A GENEALOGY website has unearthed 100-year-old documents on the Easter Rising from the British side.

Ancestry.com is releasing hundreds of files relating to Ireland’s battle for independence to mark the 100th anniversary since the Rising in 1916.

The latest crop of reports have been digitised and published on the website after being discovered at the UK National Archives in Kew, west London.

Here are five of the key things we have learned from the files...

1. One of the signatories almost got off scot-free

Seán Mac Diarmada was one of seven signatories on the Irish Proclamation of Independence. While the others were quickly identified, Mac Diarmada proved more challenging to convict. Although they were convinced he was a leader of the Rising, the Brits were baffled by his Irish name – they knew of him as John McDermott. He was shot by firing squad at Kilmainham Gaol on May 12, 1916.

2. Michael Collins was out of shape

Though a young man of 25 when he fought in the Easter Rising, Michael Collins’ physique was lacking. He was described in reporters by British officers as follows: “Must have been a powerful man a few years ago: now heavy in movement and greatly out of condition ... Looks like a publican”.

Another signatory on the Proclamation, Pearse wrote to his mother shortly before his execution pleading for the lives of his followers who fought alongside him during the Easter Rising. He told his mother that he surrendered “in order to prevent further slaughter of the civilian population and in the hope of saving the lives of our followers”. 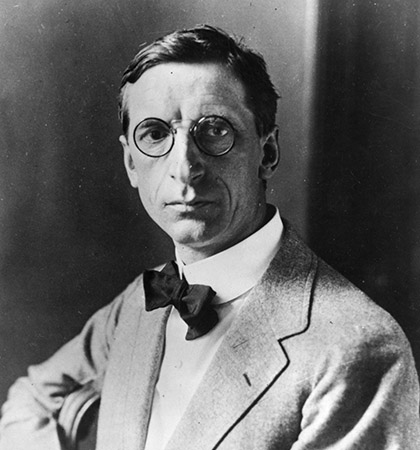 Eamon de Valera avoided execution for his part in the Easter Rising – thought by many to be due to his US citizenship, as Britain wanted to avoid a war with their ally. De Valera embarked on a journey to the US in 1919 to drum up support among Irish-Americans for an Irish Republic. Court martial documents revealed that the Secretary of State issued instructions to the US that de Valera was to be refused a visa to port in Britain on his way home – effectively blocking his route back to Ireland. British immigration officers were instructed to “refuse leave to land”, should de Valera attempt to disembark anywhere on the island.

James Connolly’s court martial documents revealed that two doctors assessed his body and mind to determine that he was acting of his own accord when he took up arms in Dublin in April 1916. Doctors determined that Connolly was “perfectly rational and in complete possession of his faculties. His mental condition has been and still is perfectly normal and his mind, memory and understanding entirely unimpaired and that he is fit to undergo his trial.”