A FLAMINGO has been put to sleep after a child threw a rock into the enclosure and accidentally injured it.

The child, who was on a school trip, was allegedly trying to skip a stone across the lake of the flamingo exhibit when the rock struck one of the birds and broke its leg.

Staff at Miller Park Zoo in Bloomington, Illinois, decided that the best course of action was to euthanise the bird due to the severity of the injuries. 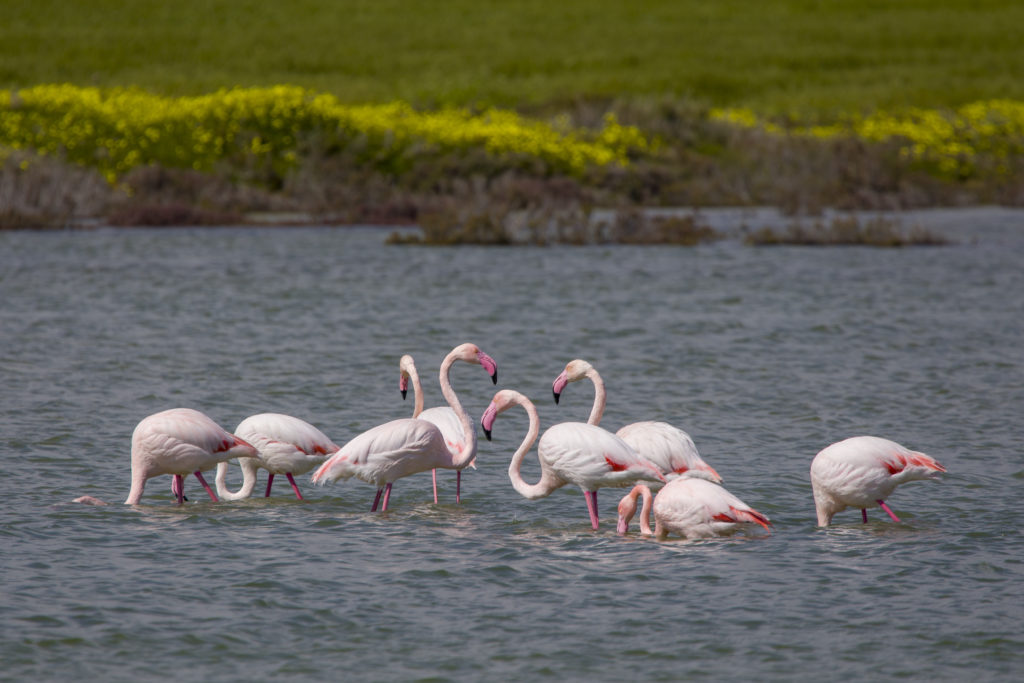 Flamingos, like the ones pictured here in Cyprus, can be found around the Medittaranean Sea, in Africa, India and the Middle East

Jay Tetzloff, the zoo’s director, said: “A juvenile guest accidentally injured a flamingo on monday by skipping a rock into the habitat.

“This was a truly unfortunate accident, and we are working with the juvenile’s family to move forward,” he added.

He refused to divulge the age of the child but insisted that the incident could be turned into a learning experience for all those involved. 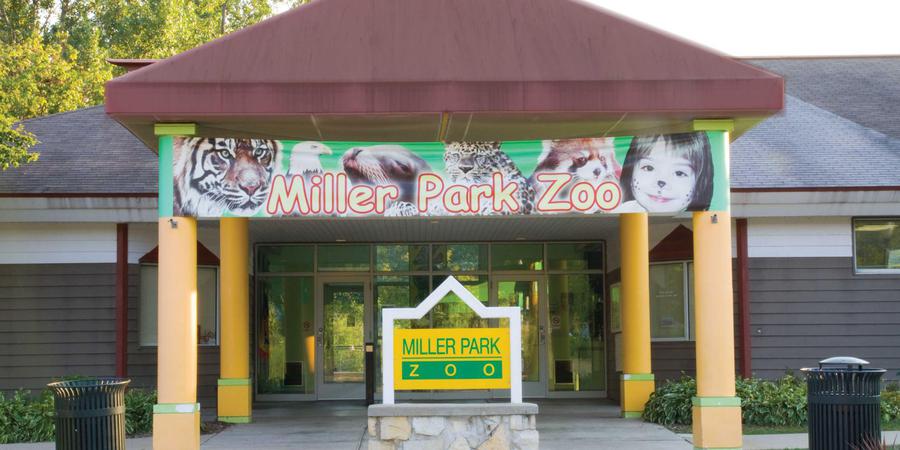 The flamingo exhibit at Miller Park zoo opened in 2016 and contains around 25 greater flamingos - the largest species of flamingo - which can be found in Africa, India, the Middle East as well as parts of southern Europe.

There have been recorded sightings of the birds as far north as The Netherlands.

They achieve their distinctive pink plumage through a diet of algae and larvae, which they filter out of the water. They are actually born grey in colour.