A PASSENGER PLANE was forced into the most bizarre of emergency landings after the pilot was unceremoniously attacked by a cat.

The plane, which was flying from Sudan in North Africa to Qatar, had to make a sudden U-turn shortly after takeoff, when an aggressive stowaway feline managed to get into the cockpit and started going beserk.

Some 30 minutes had passed before anyone even noticed the cat was onboard.

According to Sudanese paper Al-Sudani, the cat was angry and resisted several attempts at restraint from the crew onboard. 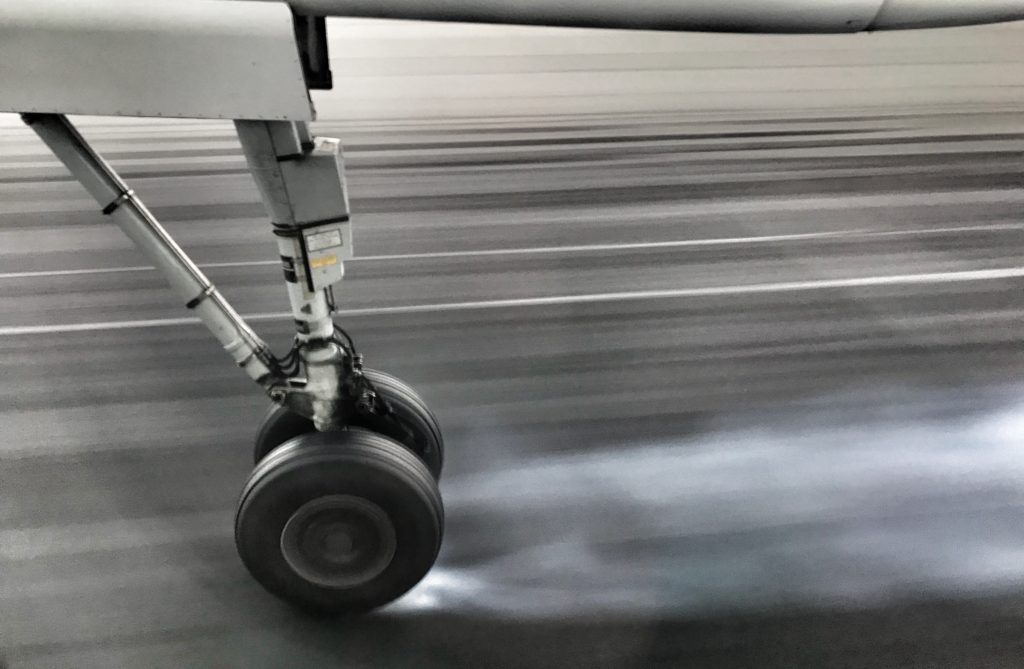 After the cat was discovered, the flight quickly turned back and was forced into an emergency landing

After the animal took a few swipes at the pilot, a decision was made to turn back.

No one is quite sure how the cat even got into the plane in the first place, but some believe it may have sneaked onboard during an engineering check which took place in a hangar next to the runway the night before, where the plane was left over night.

What a cat-astrophe! (Too obvious?)