FOUR PEOPLE have been charged with the murder of 298 passengers and crew of Malaysian Airlines flight MH17 after it was shot out of the sky while flying over Ukraine.

Three Russian men and a Ukranian man have been identified as the culprits and will now face murder trials following an investigation by Dutch authorities.

The plane was flying from Amsterdam to Kuala Lumpur on July 17, 2014 and was shot down by an anti-aircraft missile as it travelled over an area of Ukraine held by pro-Russian separatists. 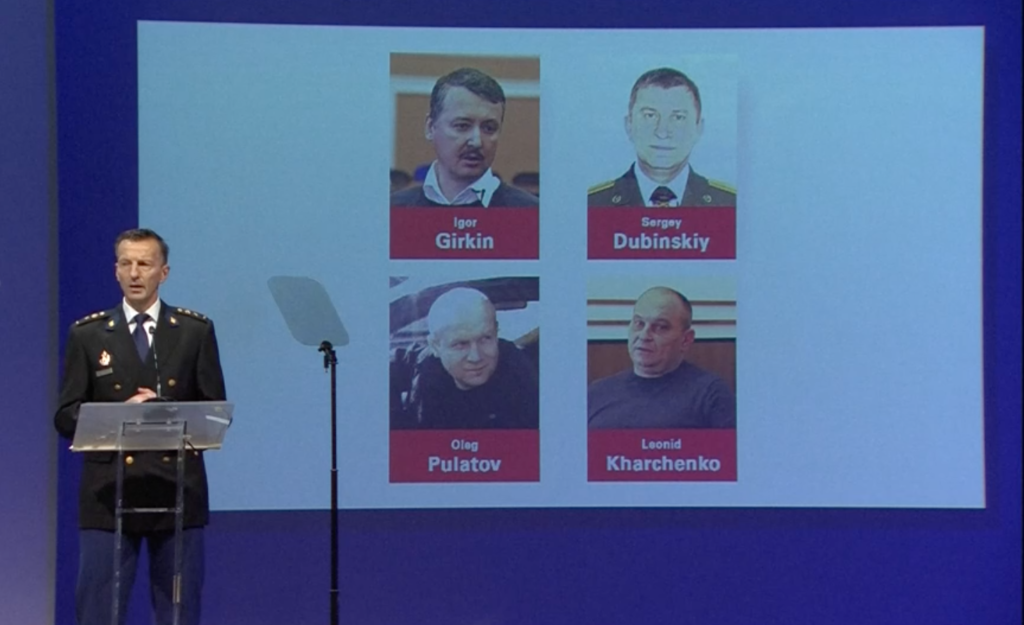 The suspects' names and faces were released at a media conference

Arrest warrants have been issued for Igor Girkin, Sergey Dublinskiy, Oleg Pulatov and Leonid Kharchenko and their names have been added to the international wanted list.

Dutch prosecutor Fred Westerbeke today said they were the “four who will be held accountable for bringing the deadly weapon, the BUK Telar, into eastern Ukraine.”

The same investigation team said in May 2018 that the BUK anti-aircraft missile which hit the Boeing 777 had originated from the 53rd Russian military brigade based in Russia’s southwestern city of Kursk. 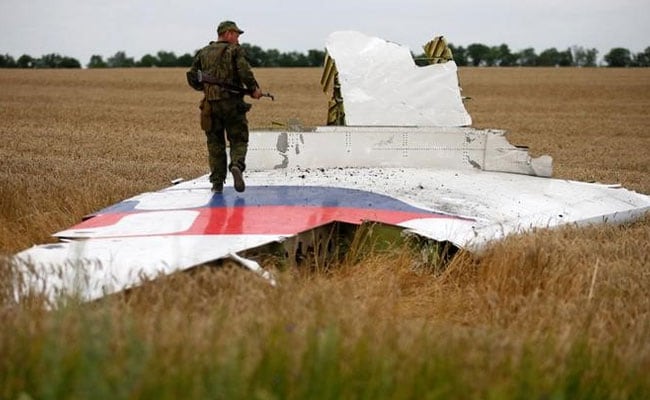 As you might expect, Ukrainians are laying the blame at the feet of the Russians, while the Russians are blaming Kiev.

Either way, with the four men responsible finally identified, justice can be now be served to those who died.

The men are due in court in March next year, but because neither Ukraine nor Russia recognise extradition order, the suspects are likely to be tried in absentia, with the whereabouts of all four men unconfirmed.

Around two-thirds of those aboard the flight were Dutch natives while 38 Australians were also on board.