THE family of an Irishman who was seriously injured after being struck by a bus in Budapest have appealed for help to fly him home.

Mayo native Michael Cuffe, 32, was just hours into a weekend away with mates in the Hungarian capital when the horror collision occurred on Friday, April 13.

He suffered a number of injuries including broken bones in his neck and back, and needs to be flown back to Ireland by Air Ambulance to receive further medical treatment.

Nevertheless, Michael's sister Naomi says things could have gone much worse for him.

"While he has a lot that is wrong it could have been a lot worse, luckily there was a radiologist on the bus who was able to give him CPR and stabilise Michael while they waited for the ambulance," she told Independent.ie. 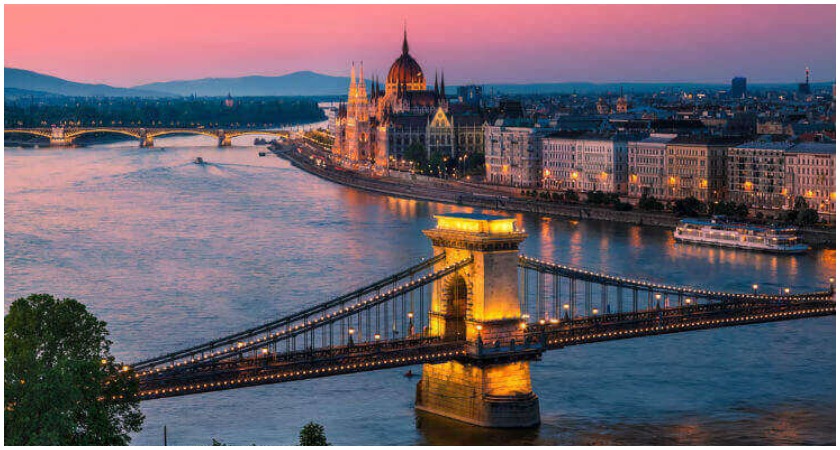 The incident occurred in Budapest on Friday, April 13 (Image: GoToHungary)

"If there hadn't been a medic on that bus to keep oxygen going to his brain things could have been very different."

The Cuffe family have set up a GoFundMe campaign to help raise enough funds to bring Michael home.

Naomi added: "He is stable but he's been put in a body cast and will have to come home on a spinal board, no commercial airline accommodates for spinal boards so that's why we need an Air Ambulance.

"The cost of air ambulances is huge and since they're all private insurance doesn't cover them, that's why I set up the GoFundMe, to raise as much money as I can to get him home."