Fr Mulryne, who once earned £600,000 a year in a Manchester United shirt, has also taken a vow of poverty.

The Belfast native was ordained on Saturday by Archbishop Joseph Augustine Di Noia, who travelled from Rome especially for the ceremony.

Fr Mulryne – who won 27 caps for Northern Ireland during his career – had already been ordained a deacon in October last year.

The ex-midfielder’s family and friends were in attendance to see Mulryne become Fr Mulryne at the ceremony on Saturday.

Whilst playing for his parish soccer team, St Oliver Plunkett, he was spotted by a scout for Manchester United in the early 1992. 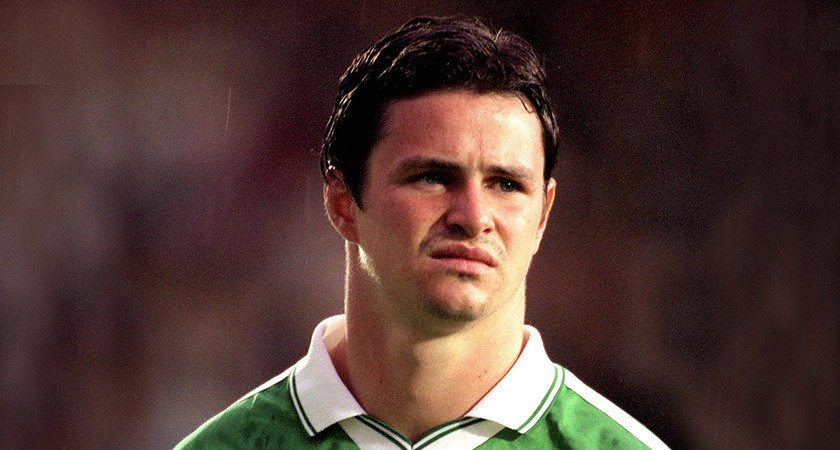 He made his debut for the Red Devils in 1997 after progressing through the youth team before moving to Norwich City in 1999, but his time at Carrow Road was plagued by injuries.

He officially retired from football in 2009 and began studying for priesthood only a year after hanging up his soccer boots.

He spent two years studying philosophy at Queens University Belfast and at the Maryvale Institute before going to the Pontifical Irish College, Rome, to study theology for one year at the Gregorian University.

He entered the Dominican Novitiate House in Cork in 2012.

A spokesman for Irish Province of the Dominican Order said: “We rejoice with Fr Philip and his family on this beautiful day.

“Please keep Fr Philip OP in your prayers as he starts the next step of his life as a Dominican in his priestly vocation.”