The sanctuary is celebrating the arrival of endangered twin baby red panda cubs.

Born back on June 13 to proud parents Bonnie and Grga, the two female cubs have yet to be named, having only just started venturing out of their nest box.

In the meantime, Fota Wildlife Park has launched a competition inviting fans and visitors to come up with names for the two cubs.

Whoever comes up with the winning name will land a free year-long pass to the park.

The Red panda is considered an endangered species by the International Union for Conservation of Nature, with less than 2,500 currently left in the wild. 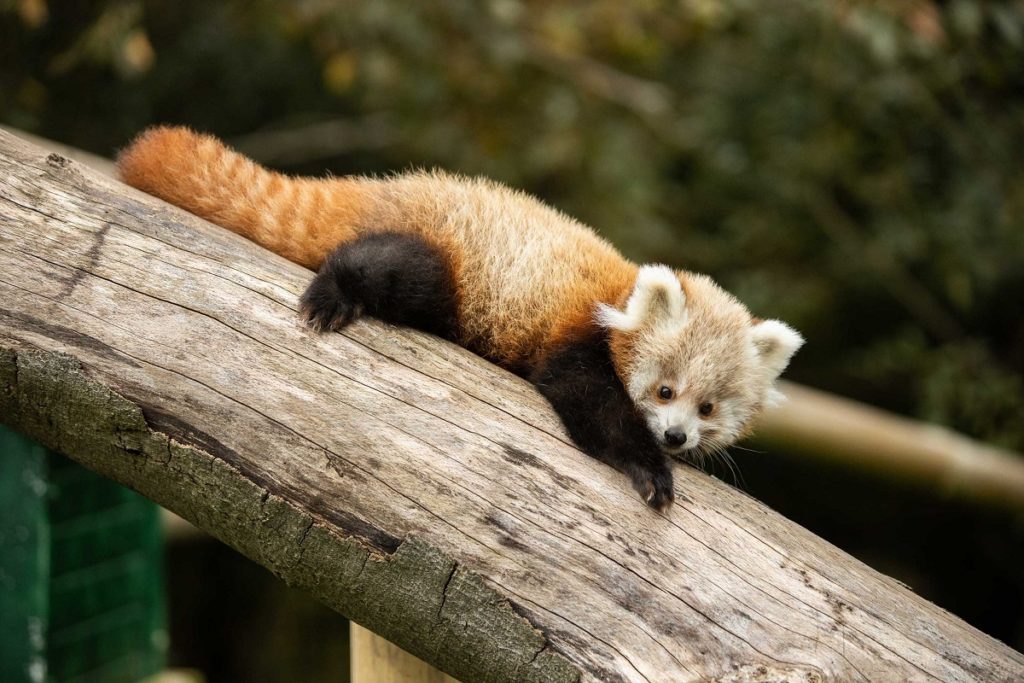 “We’re delighted to be able to announce the births of the twin cubs. The Red panda is definitely one of the favourite species with the public,” Lead Ranger Julien Fonteneau said

''These births give us the opportunity to highlight the conversation work that we do, such as our financial support for the Red Panda Forest Guardian Project in Nepal.

''That is a citizen program that is dedicated to conserving the Red pandas in their natural habitat.

''These births also provide us with the opportunity to educate the public and visitors about Fota Wildlife Park’s participation in the international breeding programmes for the many species that are endangered or threatened in the wild.

''The weather has been lovely and mild recently so after their first few months of just sleeping and feeding they are now starting to emerge from their nesting box, which is visible to the public in the panda habitat.”

The new arrivals come ahead of International Red Panda Day.

Held on the third Saturday of September, International Red Panda Day aims to raise awareness of the species’ plight.

Organisers use the day to not only educate the public on the reality facing many red panda but also raise essential funds for their protection and care.