THE G7 summit which took place over the weekend saw world leaders discuss global issues such as Coronavirus and the climate emergency, but all  eyes were on the ongoing Brexit row between the UK and EU.

The Northern Ireland Protocol essentially puts a trade border in the Irish Sea between Britain and the north, and was implemented in order to avoid a return to a hard border on the island of Ireland.

The Irish Sea border has infuriated many Unionists however, and has led to former DUP leader Arlene Foster being ousted from her position and relations between the UK and EU becoming even more strained.

While at the G7 Summit in Cornwall, US President Joe Biden also spoke to Boris Johnson where he warned him to stick to the promises of the Good Friday Agreement.

According to The Telegraph, UK Prime Minister Boris Johnson was left infuriated after French President Emmanuel Macron suggested that Northern Ireland was not truly  part of the United Kingdom during a discussion about the Protocol. 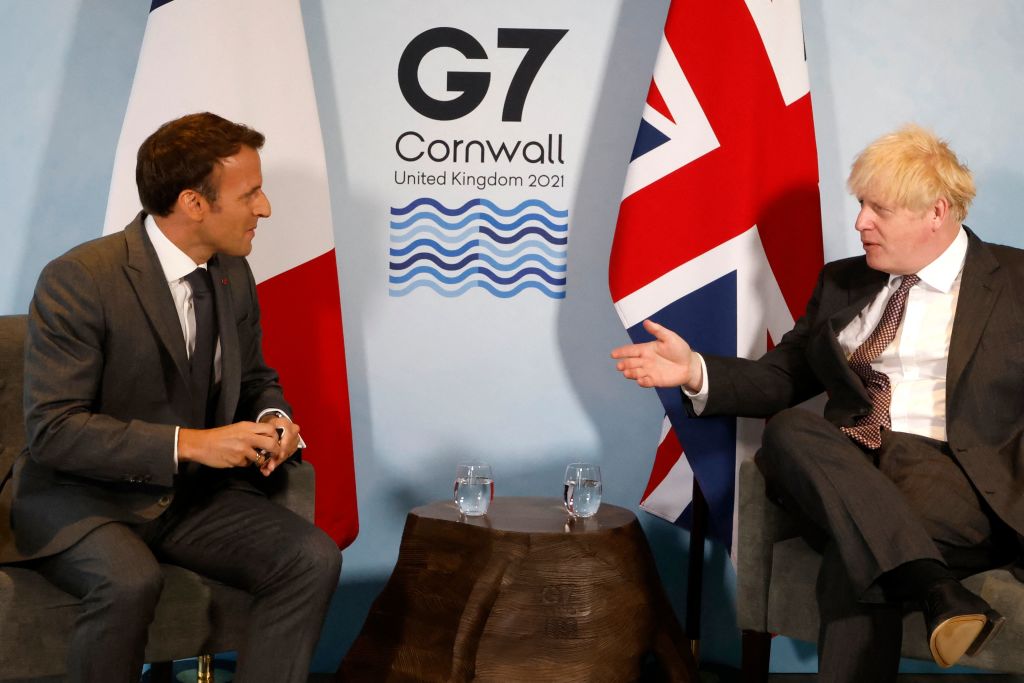 According to the outlet, Johnson was explaining the frustrations of the protocol with regards to trade between the two islands, and asked Macron to imagine having checks on goods travelling between Toulouse and Paris.

Macron reportedly replied that that was different, as Toulouse and Paris are in the same country.

Boris Johnson was said to be hugely frustrated with the response, and later told a press conference that he will "make the point continuously: we are part of one great, indivisible United Kingdom."

Dominic Raab also spoke to Sky News where he said it was "offensive" for anyone to suggest that Northern Ireland was not truly part of the UK, as "it has real world effects on the communities in Northern Ireland, creates great concern, great consternation."

He urged EU politicians to show "a bit of respect", and added that there was more than one senior EU figure talking about the north as though it was a separate country to the UK while at the summit.

The Independent reports that Elysee Palace has rejected claims that Emmanuel Macron suggested Northern Ireland is not part of the UK, stating he was merely pointing out that they are on two different islands and not part of the same landmass.