THE family of Nora Quoirin have announced that her funeral will take place in Belfast next week.

A service is due to be held on Tuesday September 10 in St Brigid's Church at 1pm - the same church where Nora was baptised.

The ceremony will be headed by Fr Edward O'Donnell, who is Parish Priest of St Brigid's Parish, and he will be joined by Fr Pat Agnew, who is Nora's Grand Uncle.

Nora had been living in London with her Irish mother and French father.

The 15-year-old was on holiday with her family in the Malaysian jungle when she was reported missing on August 4.

A ten-day search of the surrounding area then took place, which saw over 300 volunteers take part, before he body was discovered near a waterfall just over a mile from where she had been staying. 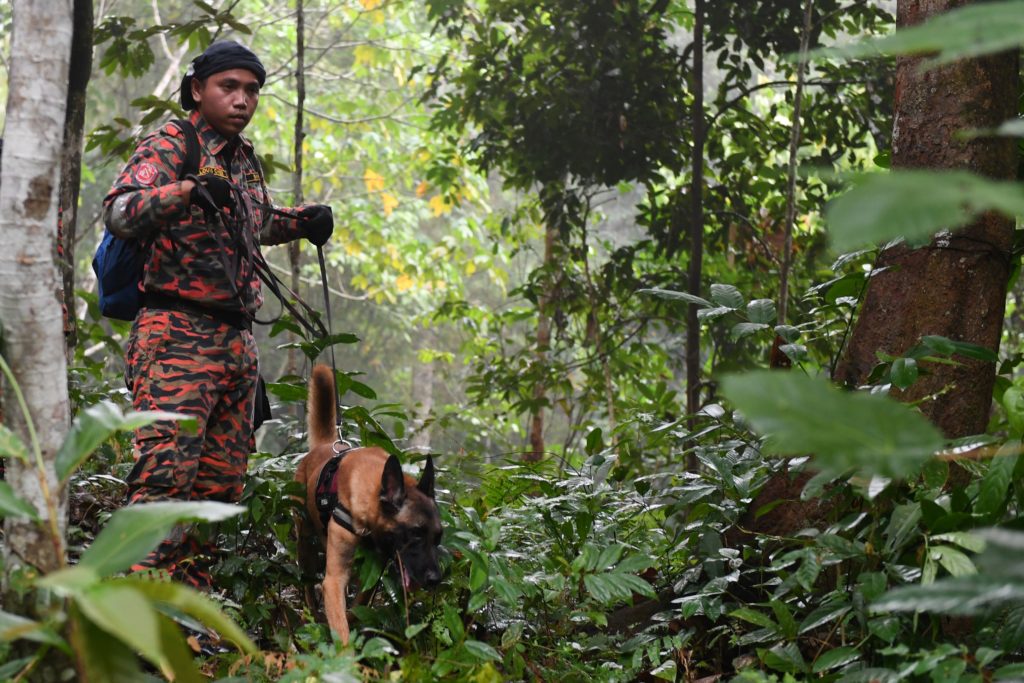 Police hunting for Nora's body in the Malaysian jungle

Police claimed that Nora, who had learning difficulties, had wandered off and got lost, but her parents weren't satisfied the conclusion.

Meabh and Sebastien Quoirin have said they believe their daughter was abducted, after finding the window open on the morning of her disappearance, and fears of said abduction were heightened when it was revealed that when Nora's body was discovered, she was completely naked.

Nora's grandfather also rejected the 'absurd' idea that the vulnerable teen walked off on her own.

However, a postmortem examination took place on August 14 and found there to be "no foul play".