PEGGY TWOMEY, the mother of Marty Morrissey, the RTE Commentator has passed away after a crash in Co Clare overnight.

Ms Twomey was the only person in the car at the time. It crashed at Annagh in Miltown Malbay shortly after midnight.

Emergency services quickly attended the scene, but she sadly was pronounced dead at the scene.

Ms Twomey has been taken to the nearest hospital, Limerick University Hospital for post-mortem examination, where a result will come at a future date.

The road where the accident happened remained closed on Tuesday morning with diversions in place.

Tributes are being paid to Ms Twomey. One of these was Shane Talty, a Fianna Fáil Councilor for Ennistymon who spoke to the Irish Mirror.

The news was a "terrible tragedy".

"There's huge shock and upset in the local community.

"Everybody's thoughts are with Marty and the wider family circle, and we hope they'll be supported through the next few days.

"Peggy would have had a wonderful life and was a great woman and had a great network of family and friends and had all the positives you would like to see everyone have in their lives.

"It's just a particularly tragic end to that."

Morrissey Moved to his beloved Clare after his father bought a pub in Quilty. He is an only child, who lived in New York with his parents until he was eleven.

The RTE star, who traveled down to Clare regularly to spend time with his mother, said:

"When Dad died, I suddenly realized I don't have a brother or sister who will keep an eye on things when you are away."

Marty's father had been ill but he said the death still felt sudden and changed a lot for him. 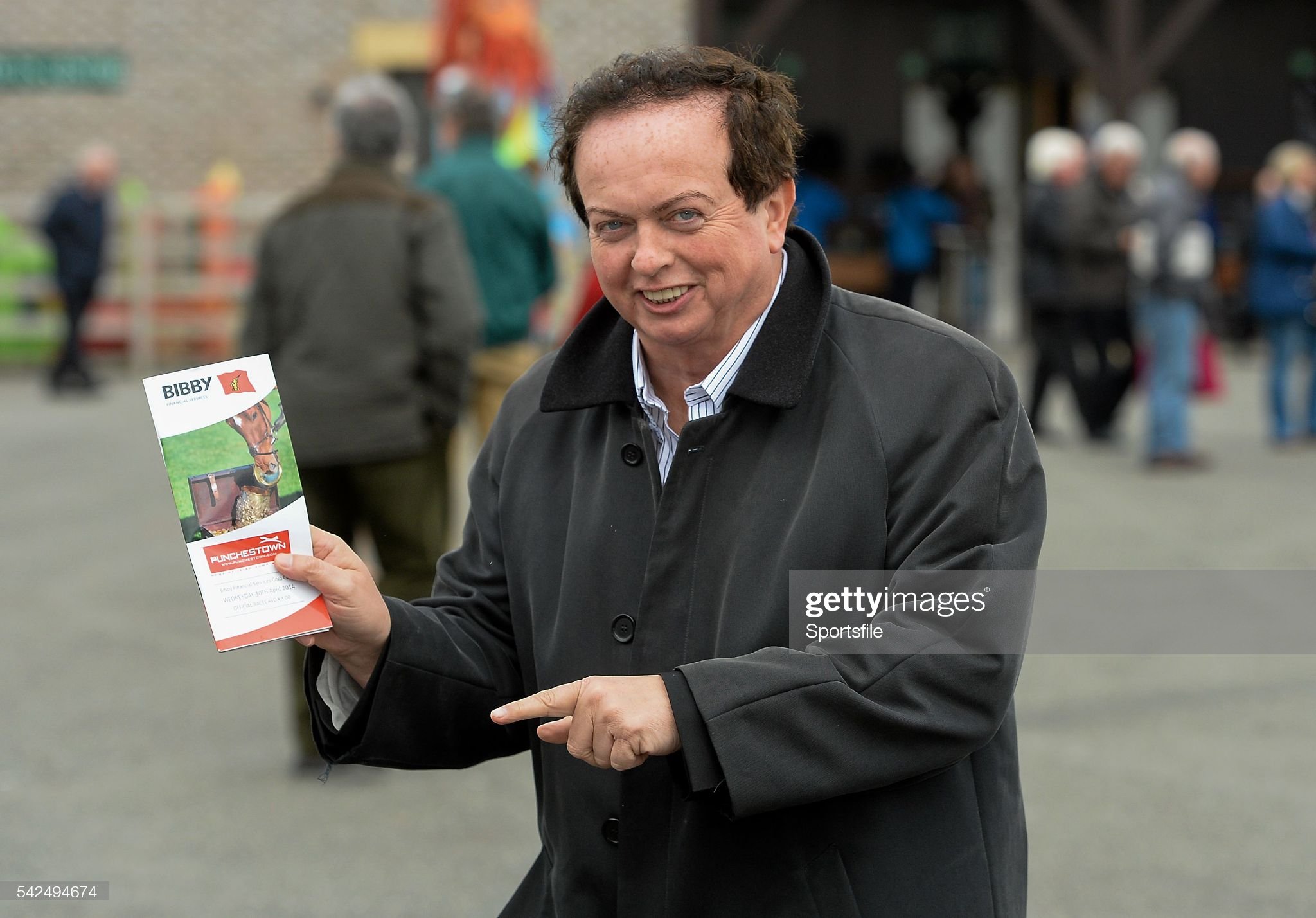 (Photo by Sportsfile/Corbis/Sportsfile via Getty Images)

He explained to the RTÉ Guide:

Marty Morrissey"Dad died 16 years ago this Christmas on December 19. It was sudden, even though he had two heart attacks six years earlier.

"And his death has changed so much.

"Whenever I now hear of someone with a small family losing a parent I empathize with them. I also realized that so much more depends on me, even if I do it willingly and gladly."

He said: "Since Dad died, I became very aware of how lonely people can be in rural Ireland and in urban Ireland too

"I think everyone loves to see people calling by."

Gardai are appealing for witnesses to the crash to help them

"Gardaí are appealing for any witnesses to come forward. They are particularly appealing to any road users who were traveling on this road at the time with camera footage to make this available to them.