GABRIEL BYRNE was once the victim of a vicious racist attack by British soldiers while working as an actor in London in the 1980s.

The Millers Crossing actor revealed the details of the brutal and unprovoked attack in his new memoir, Walking With Ghosts, which has been serialised by The Sun.

It occurred in 1980, just after Byrne had made his London theatre debut at the Royal Court Theatre, while he and his girlfriend were waiting at a taxi rank.

"‘Let them go first' I said to my girlfriend. ‘If you lads want go before us, I said no problem. We’re not in a rush’.

The Usual Suspects star recalled that the attack was sparked by one soldier who, out of nowhere, hit him before the rest of the squaddies he was with joined in.

Byrne said: "His fist smashed into my face. I went down. They kicked my ribs, my head and face with their soldier’s boots.

"I could hear by girlfriend shouting for the police. A man tried to stop them and he was punched. The soldiers were frenzied. They were out of breath screaming."

Writing in the new book, Byrne says the next thing he remembers was waking up in a hospital bed.

“When I woke up in hospital, a policeman was standing at the end of my bed. He asked me to give an account as best I could of the incident,” he said.

“They had arrested the soldiers, who came from a nearby barracks. They had returned that day from Northern Ireland where they’d been on a six-month tour of duty”

According to the Irish actor, one policeman told him “it was your accent that set them off.” 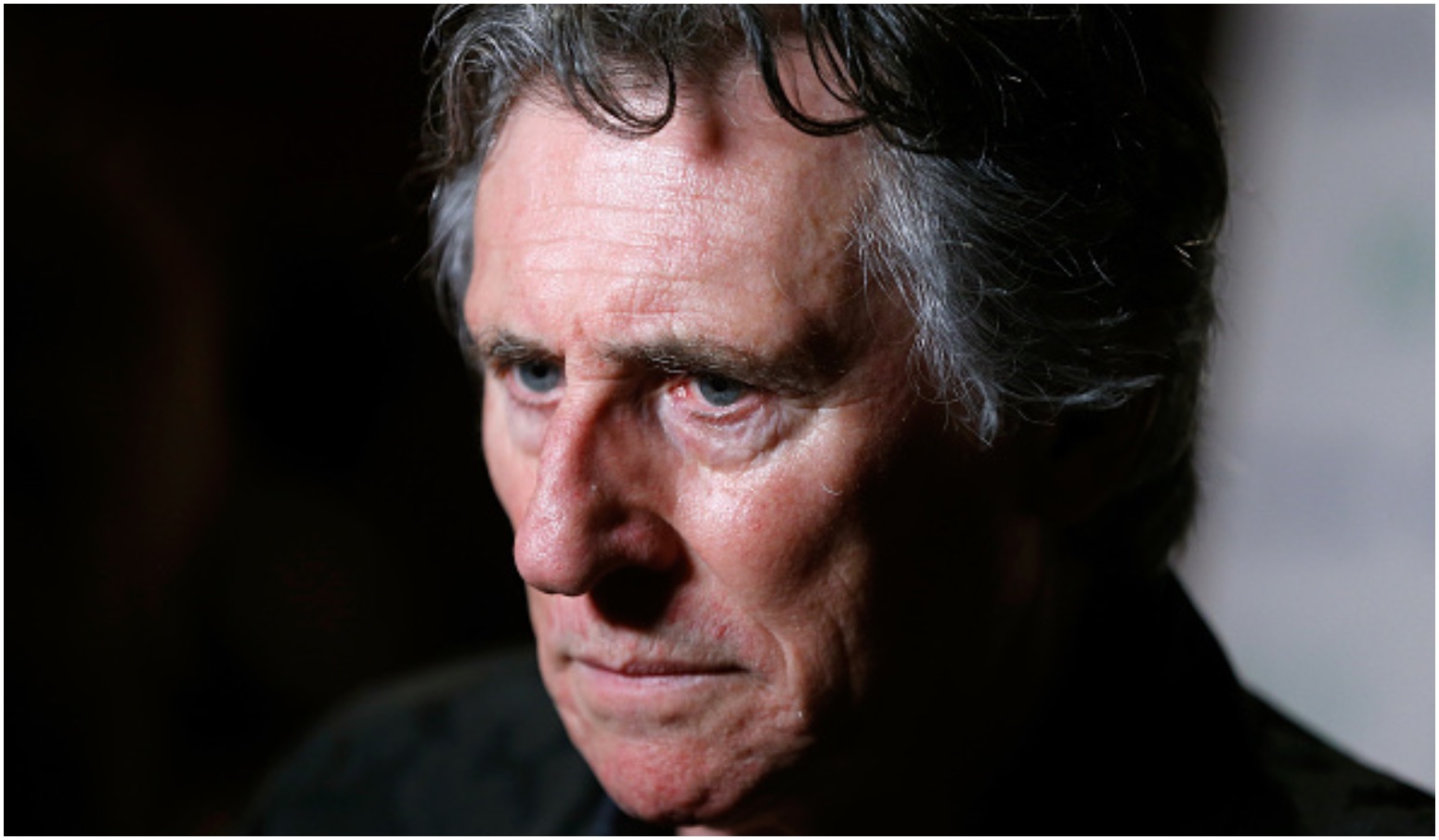 Despite the brutal and unprovoked nature of the attack, Byrne opted not to press charges, recalling that he had once escaped prosecution for an attack on a violent Christian brother at school.

“Once in class, he hit a boy so hard blood leaked out of his ear. One day, our fear turned. We crouched behind a wall and waited to ambush him as he cycled out one evening for his daily jaunt.

"The stones we threw mostly missed but one struck, knocking him to the ground. He lay in a heap on the road, blood reddening his white hair, wheels still spinning.

“A few days later, he appeared before us, head and face cut, arm in a sling. The head brother’s voice boomed around the playground.

“He said ‘I want the curs responsible for this vicious and cowardly attack to present themselves. Now!’ There was silence.. Nobody moved.

“We were all for one and one for all... When I lay in bed (after the attack by soldiers) I thought of that brother in the roadway.”

Walking With Ghosts is out now.