Beyond The Wall at the newly opened Game of Thrones Studio Tour in Banbridge, Co Down.

FANS OF Game of Thrones are in for a treat when they next visit Northern Ireland after the official studio tour opened its doors on Friday.

The €48 million tour was created in partnership with Warner Bros, Themed Entertainment and opened at Linen Mill Studios in Banbridge, Co Down, where one third of 75% of the HBO show's Northern Ireland based filming took place.

At over 100,000 sq ft, the interactive experience reveals the world of Westeros like never before, giving fans and visitors the chance to explore the famous sets of King’s Landing, Winterfell, Dragonstone, The Wall and beyond.

Guests can step inside the iconic Great Hall at Winterfell where Jon Snow was proclaimed the 'King in the North,' see Daenerys Targaryen’s imposing Dragonstone throne, delve into the incredible props, weaponry and visual effects of Game of Thrones and learn more about the skills and craftmanship that helped bring the show from script to screen. 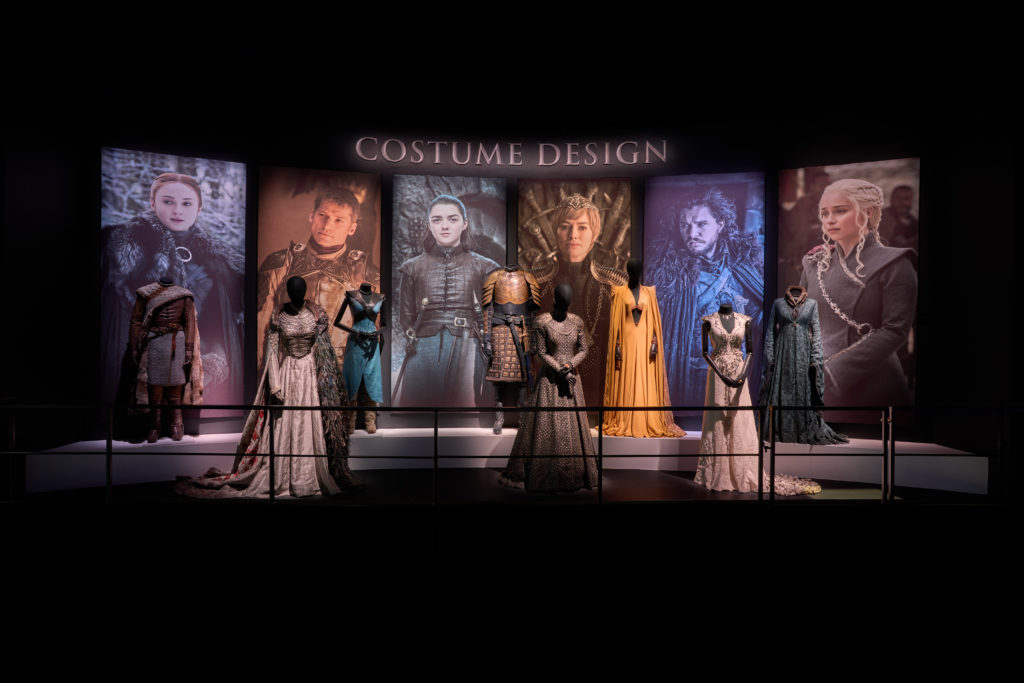 Costume Gallery at the studio tour.

All of the costumes, weapons, props and much of the sets at the tour are the originals used in the filming of the show, and assets from across all eight seasons of the groundbreaking series.

The studios were among 26 locations across Northern Ireland used during the filming of the series, with locations abroad including Malta, Iceland and Croatia.

"What an incredible honour to be opening the doors today to the first-ever Game of Thrones Studio Tour. This marks a first for Warner Bros. Themed Entertainment to launch a world-class attraction in Northern Ireland where fans can explore, up close and personal, a vast array of authentic sets, as well as a comprehensive collection of costumes, props, set pieces, and so much more."

Production Design at the Game of Thrones Studio Tour, Banbridge.

Linen Mill Studios is a subsidiary of John Hogg & Co, a family business from Northern Ireland that has operated successfully since the 1800s.

Established in the 1800s, the Linen Mill site in Banbridge was used solely for linen production, however following a significant decline in the local linen industry in 2008, the association with HBO began.

Andrew Webb and David Browne, Executive Directors at Linen Mill Studios, said they were "proud to be part of an ongoing legacy of Game of Thrones that will delight current and future fans of the show, as well as those interested in the artistry that goes into making an iconic production."

"The attraction will deliver a world-class visitor experience and demonstrates the increasing opportunity that screen tourism brings for our hotels, hospitality sector and other visitor attractions across Northern Ireland.

"As we start to look to the future, and as tourism and travel opens up across the globe, Game of Thrones Studio Tour will be a central plank of recovery activity and we look forward to working in partnership in the months and years ahead to deliver visitors from near and far.” 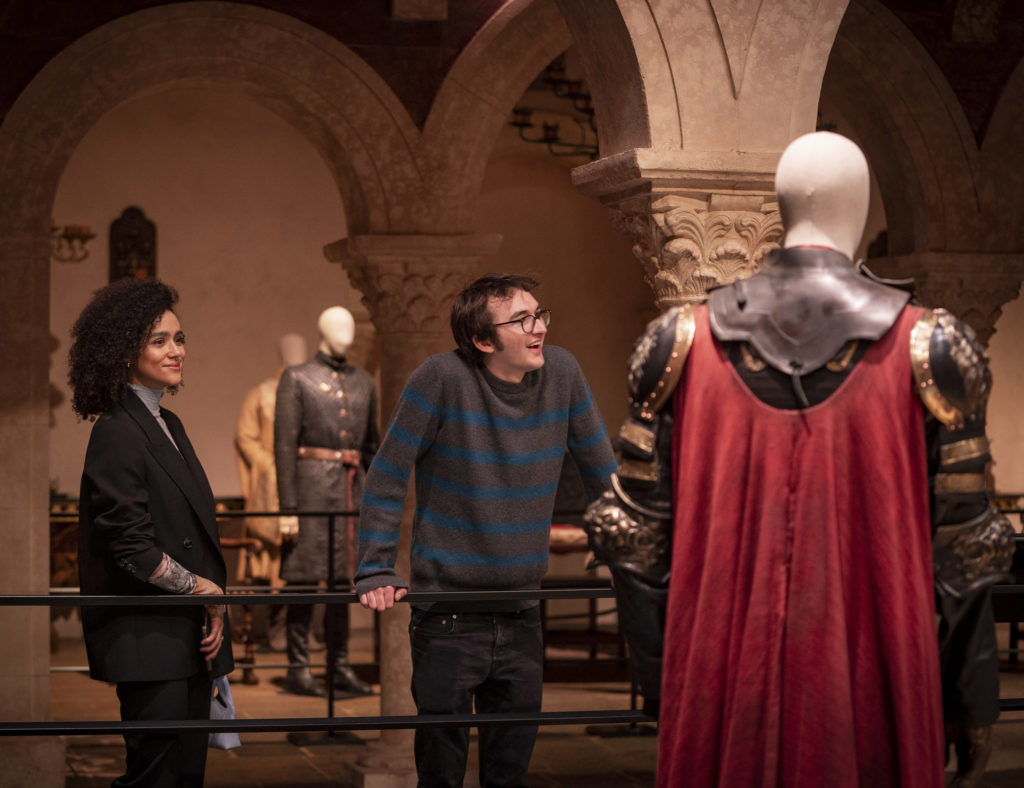 Tickets for the tour must be purchased in advance and are available from www.gameofthronesstudiotour.com