A newly-qualified Garda has been hailed as a hero after he and his partner revived a nine-day-old baby girl who had stopped breathing.

Garda Patrick McCormack, 25, was on duty at Ennis Garda Station's public office along with Garda Ken Butler last Wednesday evening when he was tasked with saving a life – just four months after leaving Templemore Training College.

Two parents, Amanda Carmody and Michael Coughlin, had been walking along nearby Abbey Street with their newborn baby, Holly, when they noticed she had turned blue and stopped breathing.

The distraught couple headed straight for the garda station and knocked on a window in a desperate bid to get help for their daughter.

Recalling the incident, Gda McCormack said: “It all happened so fast and adrenalin took over. I did what I did without thinking about it.

“I started with a couple of chest compressions and then started backslapping the baby to help clear its airways.

"After a couple of minutes the baby started to cry and I was never as happy to hear a baby cry in my life as I was then.” 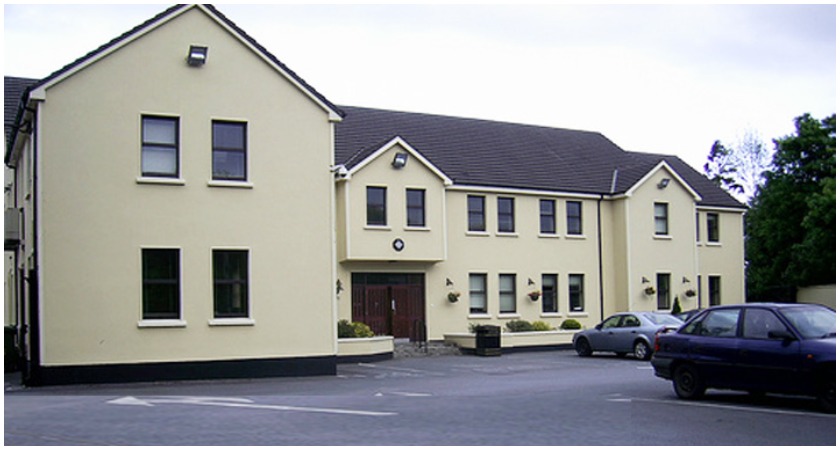 Once Gda McCormack and Gda Butler had revived Baby Holly, she was rushed to hospital where she spent a night under observation.

Gda McCormack, originally from Ballinasloe in Co. Galway, said mum Amanda called him the next day to thank him and say the baby "was doing fine".

He added: “I didn’t expect to be saving a life last week but every day is different. I am loving the job so far.”

Paying tribute to the man who saved her little daughter's life, Amanda Carmody told the Examiner: "He was fantastic, he did great work.

"He was out of this world. If it wasn't for him we don't know what would have happened to the poor baby."

He said: “I am really proud of the work and the professionalism of both gardai but particularly what Gda McCormack showed on the night.

“I admire the fact he didn’t stand back and start ringing everyone to see what could be done – he got stuck in and worked straight away on it.

“A young Garda to have confidence and ability to do what he did was great.”