GARDAÍ have launched a public appeal for help in the search for a missing 15-year-old boy.

Corey Farrell has been missing since Friday, October 9.

He was last seen in Edgeworthstown, Co Longford, and is known to frequent the Mullingar area.

The teenager is described as being 5'6″ in height, of slim build, with brown eyes and black hair.

It isn't known exactly what Corey was wearing on the day he went missing. 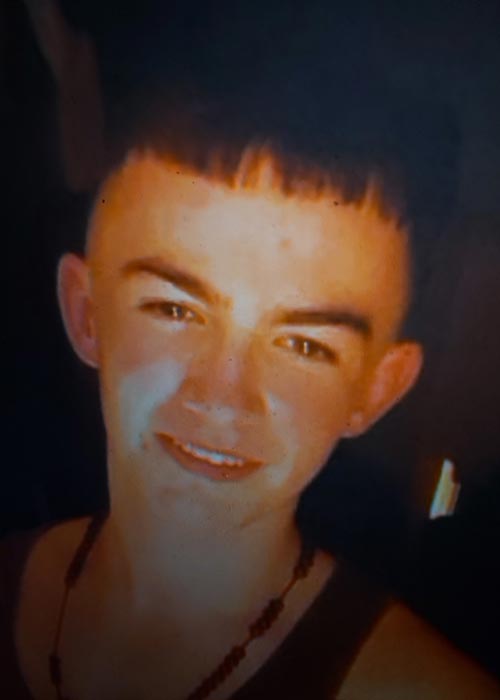 A statement from An Garda Siochana read: "Gardai in Edgeworthstown are seeking the public's assistance in tracing the whereabouts of 15-year-old Corey Farrell, who went missing on Friday, 9th October 2020. He was last seen in Edgeworthstown, Co. Longford.

"Corey is described as being 5’ 6” in height, with a slim build, brown eyes and black hair. When last seen on Friday afternoon 9th October, 2020 it is unknown what Corey was wearing.

"Corey is known to frequent Mullingar."

Anyone with any information on Corey's whereabouts is asked to contact Granard Garda Station on 043 6687660, the Garda Confidential Line on 1800 666 111 or any Garda station.