AN GARDA Síochána have issued n appeal to the public to help trace four missing children.

Thomas Connors, 12, Ann Connors, 10, Margaret Connors, 7, and Helen Connors, 2, have been missing from the Dublin area since 6 May, and Gardaí are becoming increasingly concerned for their well-being.

The four children may be travelling with a relative, and could be in the Republic of Ireland, Northern Ireland or Britain, Gardaí say.

Photographs of Thomas, Ann, Margaret and Helen playing together, which you can see below, have been released to the public via gardaí in an effort to locate them. 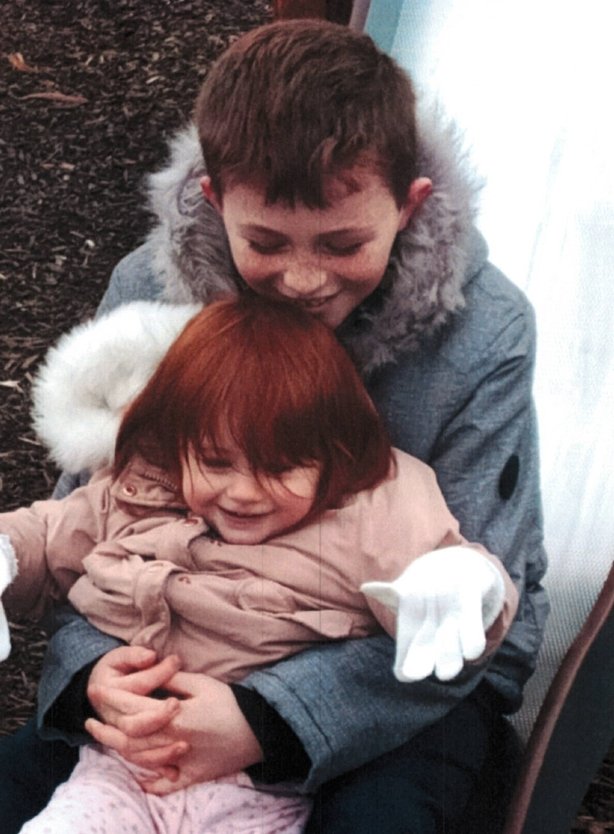 Thomas and Helen Connors, and their sisters Margaret and Ann, have been missing from the Dublin area since 6 May (Image: An Garda Síochána)

They are attempting to trace the Connors children and have now enlisted the help of the public to establish their whereabouts.

In a statement, a spokeserson for An Garda Síochána admitted they have "ongoing concerns about the well-being of these four children". 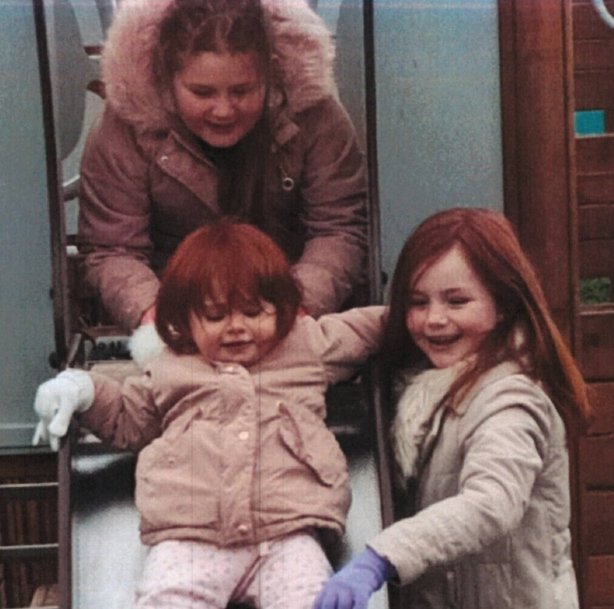 Ann, Margaret and Helen Connors, and their brother Thomas, have been missing from the Dublin area since 6 May (Image: An Garda Síochána)

Anyone with information as to their whereabouts, or who may have see them in the Republic, Northern Ireland or Britain, are urged to come forward and contact Gardaí.