THE search for a missing woman in Co. Roscommon has come to an end after gardai confirmed that her body has been located.

Valerie Hough was reported as missing on Monday having last been seen in the Knockroe area of Castlerea earlier in the day, driving her blue Ford Focus convertible. 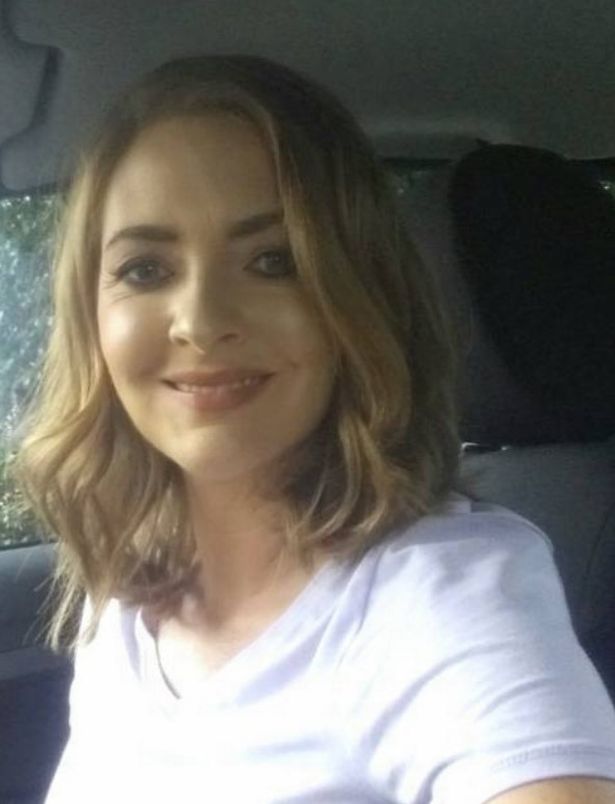 A frantic search began, but was was called to a close late last night after the 42-year-old's body was found.

Gardai confirmed the news, before adding that her death was being treated as "a personal tragedy".

A spokesman said: "The body of missing person Valerie Hough has been located.

"A file will now be prepared for the Coroner."