RELATIVES of Peter Wilson, an Irishman last seen in Tenerife in March 2019, have been informed that a body has now been found on the island.

The father-of-two from Co. Westmeath disappeared while holidaying with a friend on the Canary island in March 2019.

While the body has yet to be formally identified, the family commented on the news in a post to Facebook.

"The family of Peter Wilson are aware that remains of a body have been found in Tenerife," they said.

"At this time we are awaiting further information from the authorities in Tenerife.

They added: "The family ask that at this time and especially in light of the pandemic and the importance of adhering to Covid-19 restrictions and guidelines, but also in the event that family may need to travel, that their privacy is respected at this time.

"Thanks, and appreciation, to everyone for all their support." 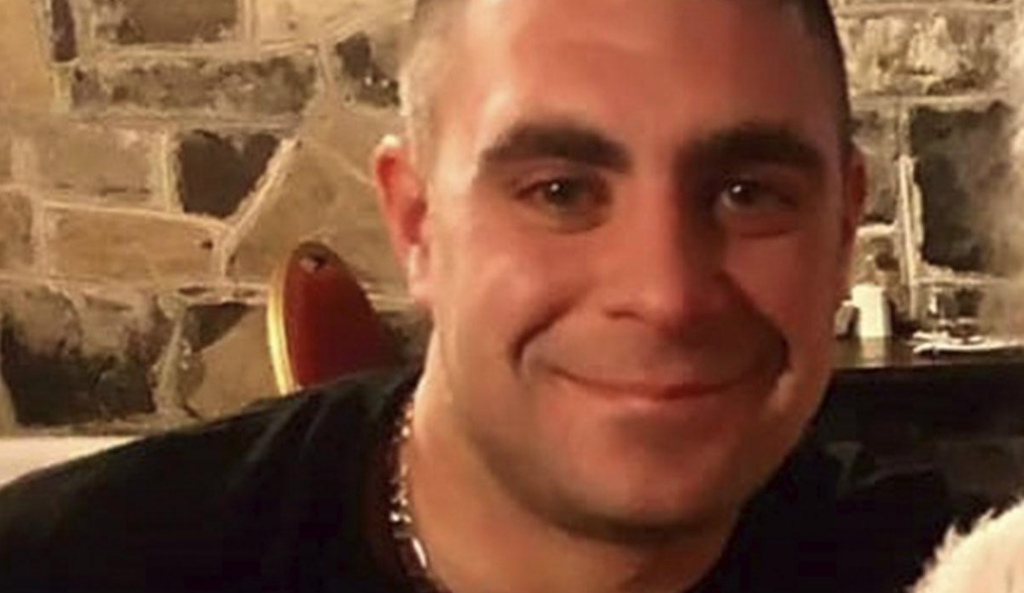 Peter and a friend flew to Tenerife from Dublin airport on March 22, 2019 for a weeklong holiday.

The pair checked into the Malibu Park hotel that day. By the next night, Peter - last seen heading to a popular tourist spot, Playa de las Americas - had gone missing.

Despite his passport, luggage and other personal belongings being left in his room, the hotel was unable to take official action until he was due to check out the following Friday. Still missing by that stage, the police expanded their efforts to the look for Peter, but to no avail.

Gardaí liaised with the Spanish authorities and assisted them with their investigation at the time.