GARDAI UNCOVERED what has been described as a “fully operational bar” after being tipped off on social media about the presence of a suspected shebeen operating illegally in County Kildare.

A significant amount of alcohol and other bar equipment was seized during the raid on a venue located near the town of Athy, south west of Dublin.

The premises were raided this past Friday evening as part of Operation Navigation, which has been set up to investigate alleged breaches of liquor licensing legislation in support of current public health measures designed to slow the spread of Covid-19.

Under the measures, pubs are required to stay closed with services only available on a takeaway basis.

As a result, several shebeens or illegal bars have popped up with customers evidently happy to defy the public health guidelines in order to enjoy a freshly pulled pint.

In this instance, the shebeen had been fitted out with all the familiar mod cons you would expect to find in an Irish pub. 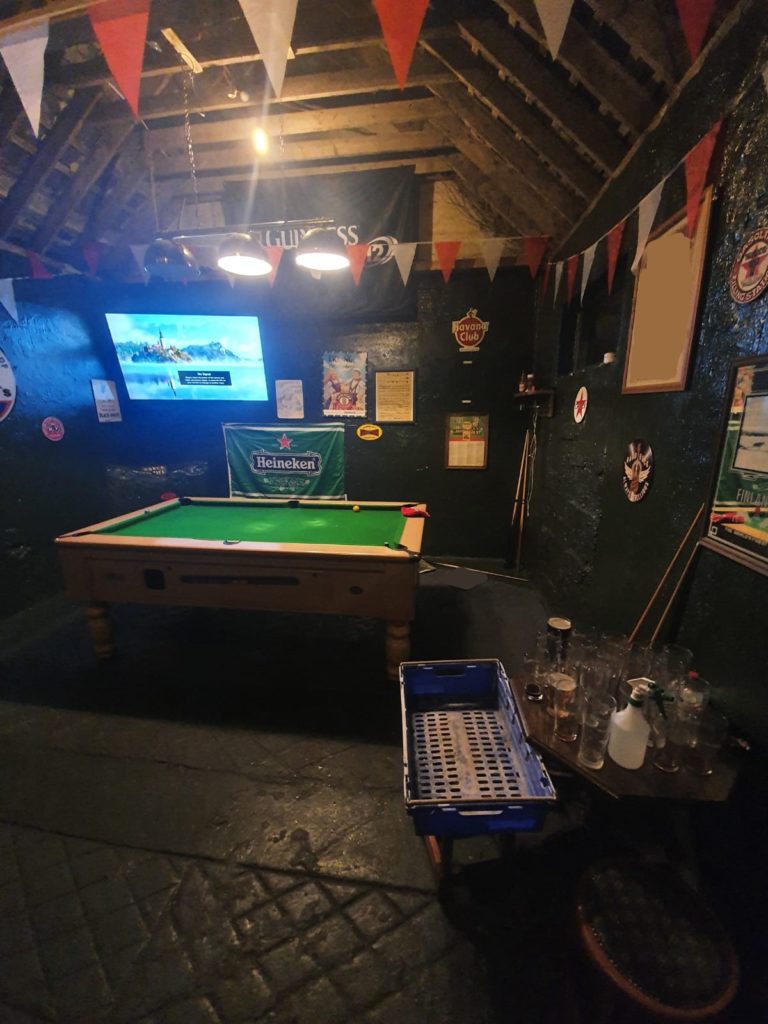 Several beers were available on tap, while there was an under-bar cooler, kegs, a store room as well as toilet facilities and a smoking area.

Gardaí seized five kegs of beer during the raid along with a significant amount of spirits and bottled beers, and various bar equipment (taps, gas and coolers).

A garda spokesperson said: "As part of Operation Navigation, Gardaí conducted a search of a suspected Shebeen premises operating near Athy, County Kildare, on the evening of Friday, 23rd October, 2020.

"An investigation commenced after Gardaí in Athy became aware through social media that this premises was operating contrary to the Liquor Licensing Regulations and that members of the public were congregating there in contravention of the Health Act 1947.

"At approximately 8pm on Friday, 23rd October, 2020, Gardaí conducted a search under warrant of the suspected Shebeen premises and located a fully operational bar in a repurposed state.

"An investigation started after Gardaí in Athy became aware through social media that this premises was operating contrary to the Liquor Licensing Regulations and that members of the public were congregating there in contravention of the Health Act 1947. 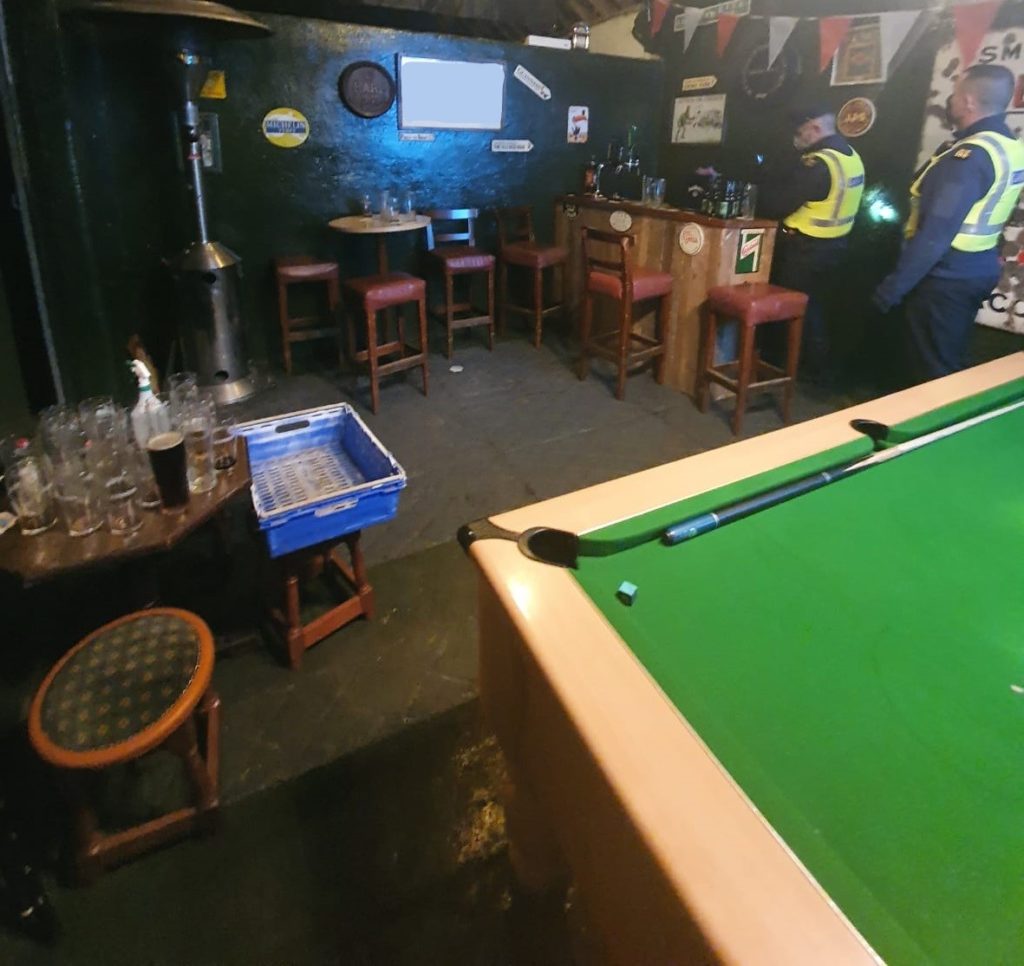 "A full investigation is now underway into this matter and files will be prepared for the Director of Public Prosecutions.

"An Garda Síochána would appeal to anyone with information about the operation of illegal Shebeen’s to contact their local Garda Station.

"The COVID-19 Pandemic remains a public health crisis and An Garda Síochána continues to appeal to all citizens to comply with Public Health Guidelines and Regulations in order to continue to save lives."