THE walkout was carried out at 7am this morning.

Gardai in Sligo town have this morning walked out of the town’s main station to highlight the “appalling” conditions that they have had to endure for decades.

The Gardai involved are members of the Garda Representative Association and have told media that they will not return to the building until it becomes a safe place to work.

Gardai walk out of #Sligo station over conditions - GRA members on duty but refusing to operate out of building until safe - temporary public office opened in Chapel St pic.twitter.com/20fEcSC7Fy

The GRA have said that the building on Pearse Road is overcrowded and dangerous, and not fit for purpose.

The threatened walkout follows a report by Michael Reilly & Associates engineers which found that the building on Pearse Road was a fire trap, that it compromised a serious health and safety hazard and was too small to cater for the current workforce.

The report exposed instances of “rodent invasions”, “third world” toilet facilities, an out of date heating system and cells which, because of their layout, pose a risk to Gardai dealing with violent prisoners. 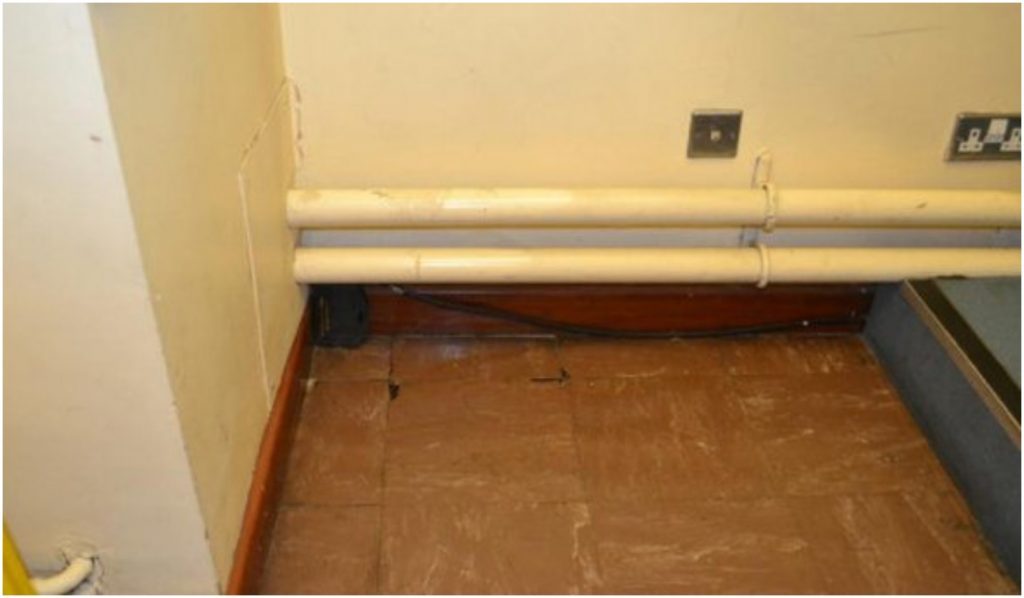 A bait box pictured in the Sligo station.

A new station had been sanctioned in 2015, but no action has been taken since and the GRA conditions have gotten worse.

Garda management have opened an alternative operating facility elsewhere in the town and staff have reported for duty as normal.

Garda Represenmtative Associations Sligo-Leitrim representative Ray Wims told RTE’s Morning Ireland this morning that a walkout was initially planned for October of 2016, but never occurred as a result of serious commitments that were made by Garda management at the time that non-frontline staff at the station would be moved to an external location.

GRA members have not been happy with the lack of progress made since then, and finally took their stance this morning at 7am. 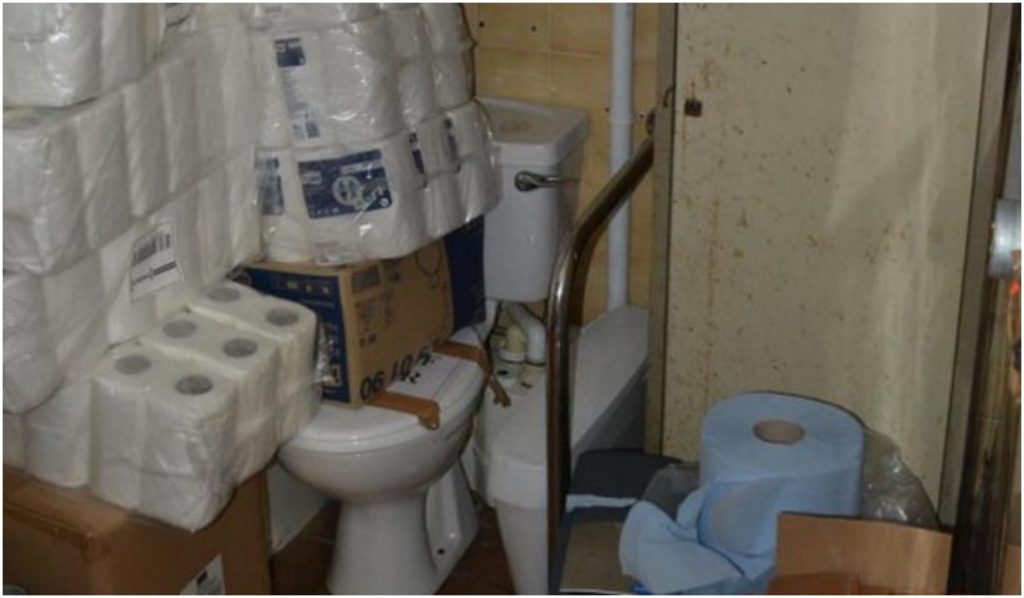 The out of order toilet in the station.

"So, I'm being very clear here now: the members of the Garda Representative Association that work here in Sligo will not be re-entering Sligo Garda Station while there's dangerous conditions in that station."

"An Garda Síochána has been endeavouring to resolve the matters raised in relation to Sligo station," garda management said.

"These efforts will continue. If required, An Garda Síochána will put in place a contingency plan and this will be communicated to the people of Sligo."