GAY PRIDE groups have been informed by organisers of the Staten Island St. Patrick's Day parade that they won't be allowed to march.

At least two pride groups reportedly tried to sign up for the event, but were told that their sexuality "goes against the tenets of the Catholic Church."

Pride Center of Staten Island and the Gay Officers Action League of New York (GOAL) were both told their flags and banners wouldn't be welcome .

"We were asked if our organization had anything to do with sexual identity. They said yes and we were told that this is not a parade for sexual identification," said Pride Center of Staten Island director Carol Bullock. 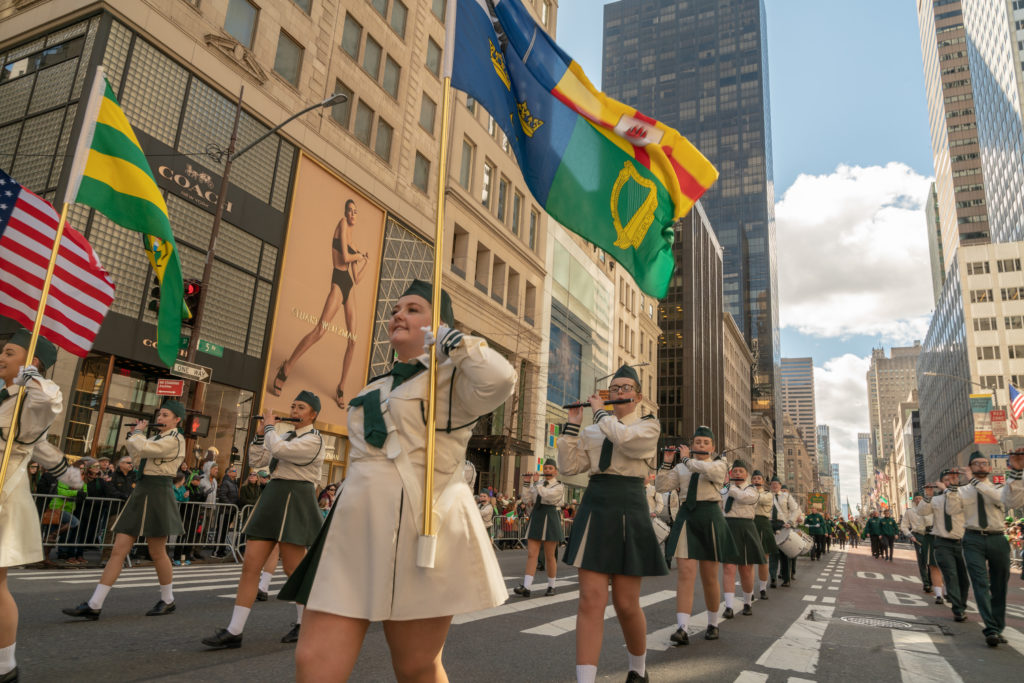 She also alleges that Larry Cummings, who heads the committee which organises the parade, has told them - and said in the past - that letting gay pride groups march "promotes the homosexual lifestyle".

Brian Downey, the executive director of GOAL, added: "LGBT people are welcome to march in the St. Patrick’s Day Parade of Ireland. I think it’s kind of a step backwards for our city."

As a result of the supposed embargo, a number of pride groups are encouraging members and supporters to line shops and restaurants along the parade route, so they can appear alongside the parade without technically marching in it.