A FUNDRAISING campaign has been set up to get a cancer patient from Dublin back home to his parents' in time for Christmas.

33-year-old James McGill was admitted to hospital last year with a broken arm. After it failed to heal properly, and after losing his power to walk and to swallow, James discovered that he had a rare form of lymphoma blood cancer.

He was brought back to Dublin’s Beaumont Hospital, where he's remained ever since.

Once the Covid-19 crisis hit, it became very difficult for friends and family to come and visit him. Only James' parents have been able to see him, but even they weren't able to visit frequently during the height of the pandemic.

In May, James was given just 24 hours to live, but he miraculously held on and has kept fighting ever since. 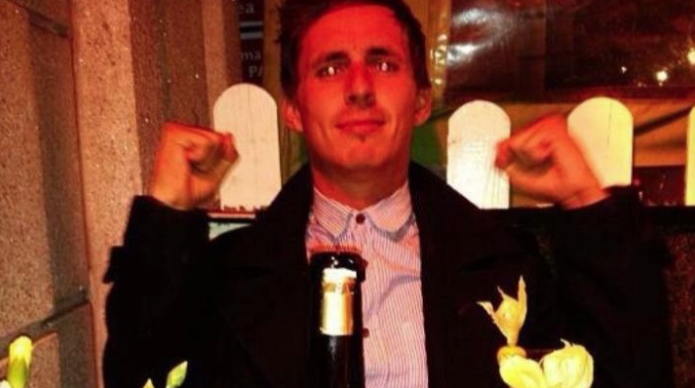 Hi friends have now set up a GoFundMe page to raise money to bring the cancer patient home in time for Christmas.

They're hoping to raise £50,000 (€55,000). The money will be put towards renovating the McGill household to accommodate James and the equipment he needs for his ongoing treatment.

"I don't think any of us have ever seen anyone fight as hard as James does every day," the page reads.

"He was given 24-48 hours to live back in May and since then he has defied all odds that have been put against him and is focused on one goal, getting out of that hospital bed and going home for Christmas with his family.

"There is no better example of love than his Mum and Dad. They have been visiting him every morning and afternoon since the day he was admitted which is taking a huge toll on them.

"In non-Covid times he would have a queue of people around the block waiting to visit him. People would have been able to drop in to keep him and his parent's company, but obviously we are super limited in what we can do to support and it is just the three of them every day even though they know that we are all here.

"He is having a tough few weeks so keeping his morale and determination up is the no.1 focus especially at the moment. With this in mind we would like to give this gift to him and his parents as soon as possible.

"Thanks everyone, you're all a friend of James which means you are all great, he has fabulous taste."