THE GREEN Party have officially entered in coalition talks with Fianna Fáil and Fine Gael with the aim of forming a government.

Green Party TDs have formally voted in favour of entering government formation talks with what were previously Ireland's two largest parties, but have warned that they will withdraw from negotiations if they feel their mandate on strong climate action is not being heeded.

A statement from the party, which won twelve seats in February's General Election, said the Green Party is "conscious of the huge challenges facing any Government in the Covid-19 crisis.

"The party will now work with Fianna Fáil and Fine Gael to develop a deal that respects our mandate with a view to presenting that agreement to Green Party members for approval. 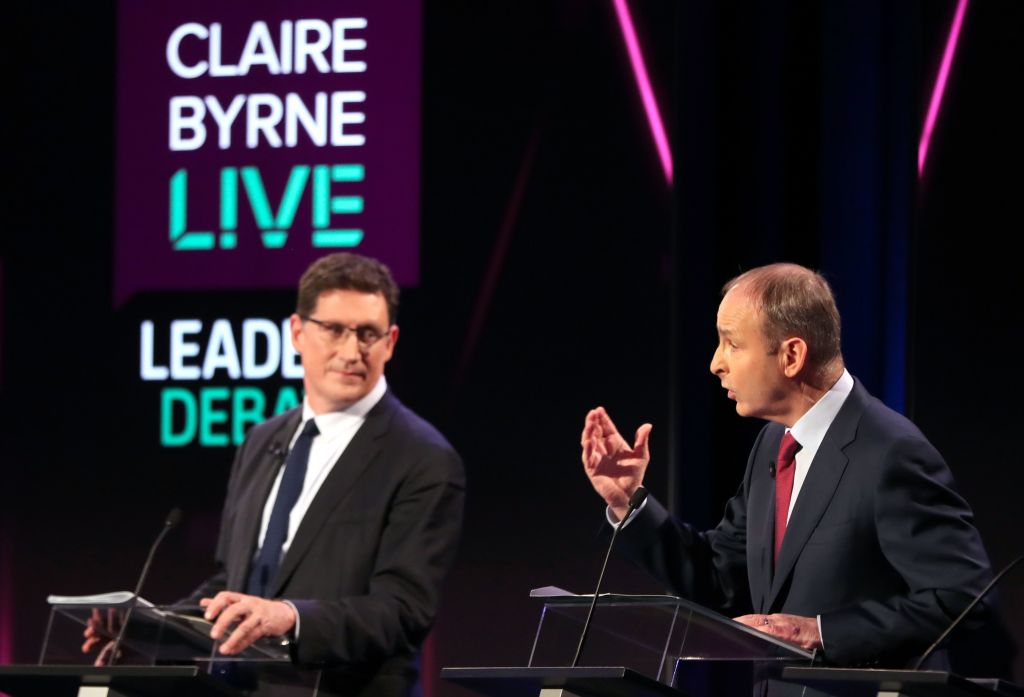 "Green Party approval of any programme for government will require support of two thirds of the Green Party voting membership.

"Any proposal must be transformative on climate action and commit to strong progress towards a more sustainable and fairer society.

"If this is not the case, Green Party representatives will withdraw from negotiations and pursue their mandate in opposition and work to hold the government to account."

While the party could still withdraw from negotiations if less than two-thirds of party members are happy with any deal struck, this is the closest the country has come to government formation since the election, which took place over 12 weeks ago. 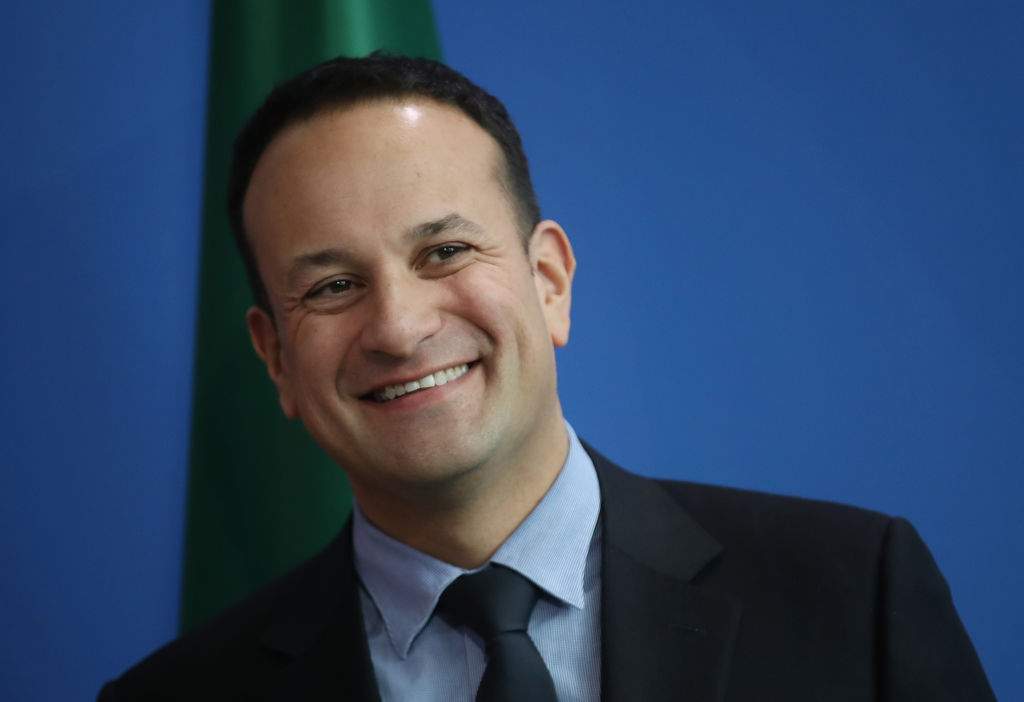 "We look forward to constructive discussions on a Programme for Government commencing in the coming days. This is a very welcome decision by the Green Party.

"Ireland needs a stable government to manage the remainder of the Covid emergency and to rebuild and renew our society and economy over the next five years."

Speaking to RTÉ News, Green Party leader Eamon Ryan says he expects Govenrment formation talks to take a matter of weeks, saying "It is just the first stage, there's nothing certain, it's very difficult I'm sure to agree any sort of programme".

He admitted the decision to enter formation talks was not a unanimous decision within the party, but said there were "different views and I think that's healthy in a party but the approach was agreed in the end".

Other parties have expressed their concern with the Green's decision to enter coalition talks with Fianna Fáil and Fine Gael, saying it did not reflect the mandate for change which was clear in the election results.

People Before Profit TD Bríd Smith said the Green's forming a coalition with Fianna Fáil and Fine Gael was a mistake, saying "the movement around climate action will be massively disappointed once the new government is formed".

"For the last four years we have seen them support the fossil fuel industry, you have to be incredibly naive to believe both parties have undergone a Damascus conversion," she said.