DIAGEO, the company that owns Guinness, have terminated their sponsorship deal with the London Irish rugby team over the signing of Ireland fly-half Paddy Jackson.

In April last year, Jackson was found not guilty of rape by a Belfast Court, but nonetheless had his contract revoked by Ulster as well as the Irish Rugby Football Union (IRFU).

A Diageo spokesperson said they had met with the club to discuss their concerns about the acquisition of Jackson and had ultimately decided to cancel their deal.

“Their recent decision is not consistent with our values and so we have ended our sponsorship,” said the spokesperson. 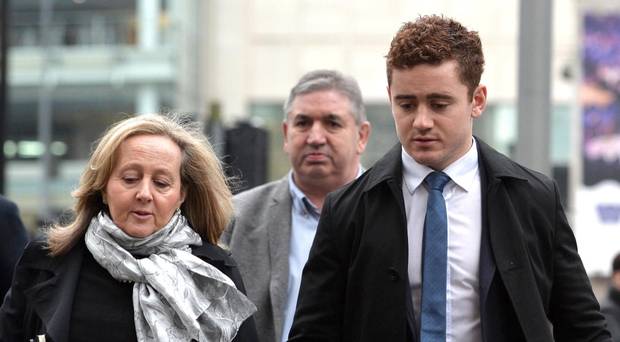 Reacting to the news that Diageo will be dropping their deal, London Irish released a statement to Belfast Live, where they claimed no such meeting between the two parties took place, saying:

“London Irish’s management is understandably disappointed that Diageo has chosen not to renew its sponsorship agreement with the club, and particularly the manner in which the company has chosen to do so.

“The club has always respected the right for everyone to have an opinion, and their right to express that opinion.

“London irish has been open and honest with all of its sponsors, including offering to meet Diageo’s senior management in Dublin in May, 2019. This offer was not taken up.

“London Irish will be moving on without the support of Diageo, who have chosen to stand down after a nearly 30 year association with the club. It is regretful that this relationship has ended in the manner that it has.” 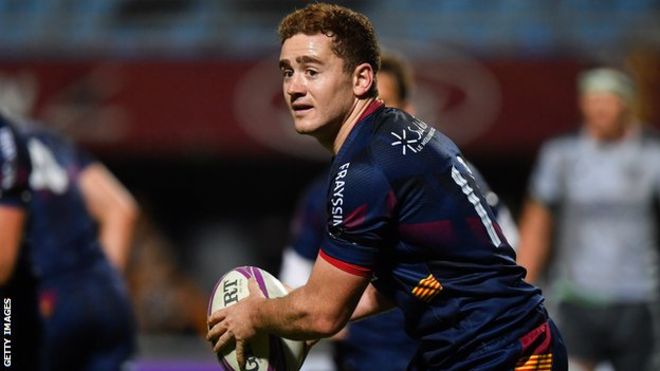 The signing of Paddy Jackson has been an extremely controversial issue

This follows on from the news that another London Irish sponsor, Cash Converters, also cancelled their deal with the club over the controversial signing, earlier this week.

A spokesperson from the company said they were “committed to the highest possible standards when it comes to our investments in any sponsorships and collaborations” and that there was “a series of reasons” for the sponsorship termination.

London Irish also stressed that the decision to part ways with Cash Converters was unrelated to the Jackson signing.