THE man who rescued a four-month-old baby from a horrific accident in which two adults and three children died has recalled the traumatic experience on TV.

The fatal incident occurred on Sunday, March 20 on Buncrana pier in Co. Donegal at around 7.30pm, when the car carrying six members of an extended family from Derry slipped from the pier into the water.

He recalled the moment that he came across the family’s car stranded in the water.

“Me and my girlfriend were heading for a bite to eat, we decided to go to Buncrana," he said. "It’s a beautiful place, it was a beautiful evening. We took a few photos on the beach. We then went to the pier and saw a car in the water in distress. 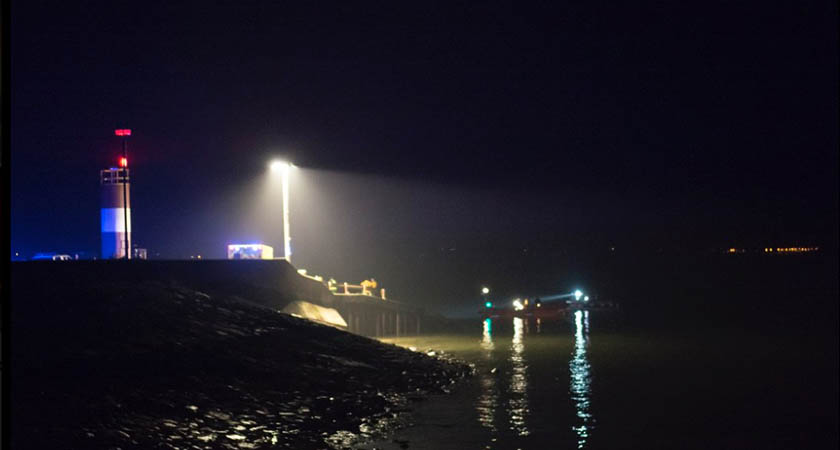 “I got out of the car and at that exact moment I heard the screaming and shouting from the family. They were extremely stressed, asking for help, saying ‘please do something.’

“I gave my phone to my girlfriend and said phone the coastguard. I had to go help these people. I stripped off down to my boxers and jumped into the water. I didn’t know how I’d help them but I just headed straight for the car.”

Mr Davitt was only able to save the baby girl, having tried desperately to help her brothers.

“I tried my best when I first got to the car, but it kept drifting out further and further,” he added. “Mr McGrotty was very distressed he kept on the accelerator in the car but it acted like a propeller taking them further out to sea.

“I shouted please everyone get out of the car, it’s going to sink...He passed me the baby first of all. So I was holding the baby outside the car, one of the boys tried to get out the driver’s side window.

“I grabbed him but it all happened in seconds. I tried to get him out but the water just rushed in and then the car disappeared.”

His heroics have left Derry woman Louise McGrotty with at least one surviving member of her family, after losing her partner, mother, sister and two sons.

The pair met in private on Tuesday, ahead of the funerals tomorrow.

The funeral details are as follows:

Only family flowers are welcome, with any donations in lieu of flowers to be made to the Muscular Dystrophy UK (Duchenne Research Breakthrough Fund).