AN IRISH PUB was illegally demolished in Melbourne, Australia in 2016 and it was announced today that despite owners of the land pleading guilty to the illegal dismantlement of the building, it will not be rebuilt - much to the frustration of locals.

‘The Corkman’ was first opened in 1858 and for over a century and a half has been considered the epicentre for Irish heritage in the city.

The pub would hold weekly traditional Irish music nights and was so beloved by the Irish expats and local Aussies alike that an “Irish wake” was held just days after its demolition. 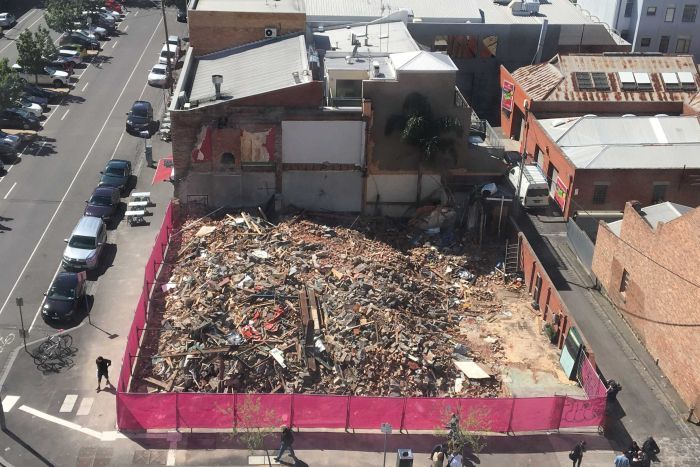 Such was its popularity that a petition was launched weeks later to rebuild The Corkman and gathered over 19,000 signatures. 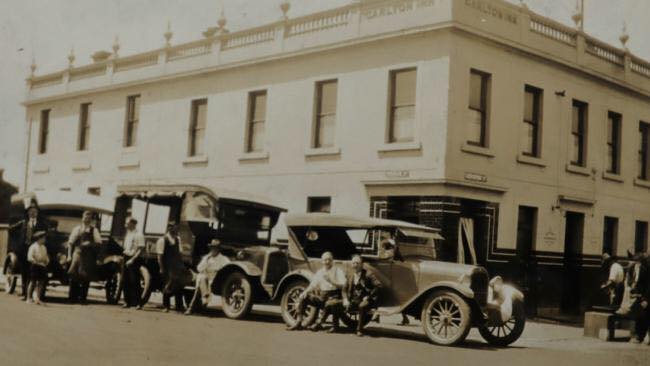 The Corkman pictured in 1937

Developers Raman Shaqiri and Stefce Kutlesovski - dubbed the ‘Corkman Cowboys’ - razed the pub to the ground without proper permits in October 2016 after buying the land for AUS$4.8 million in 2015.

The duo have been fined $1.3 million after they admitted guilt and were also handed a further $600,000 fine from the Environmental Protection Authority after they failed to deal with the asbestos on site.

A hearing regarding the future of the site was supposed to commence on June 3, but the developers and lawmakers instead reached an agreement this week, where the developers must clear the site and erect an “informal outdoor recreation area” there by November 30.

Around 12,000 people born in Ireland live in Melbourne while it’s estimated that around 30% of all Australians (7 million) have partial Irish heritage.

Irishman in critical condition after hang gliding accident in Australia