Irishman in critical condition after hang gliding accident in Australia

AN IRISHMAN is in a critical condition after he was involved in a hang gliding accident in Australia.

The 26-year-old was rushed to Gold Coast Hospital immediately after the crash, while local police also confirm that an unidentified 67-year-old man died at the scene.

A police spokesperson said: "A man has died, and another is in a critical condition following a hang glider crash in the state’s north. 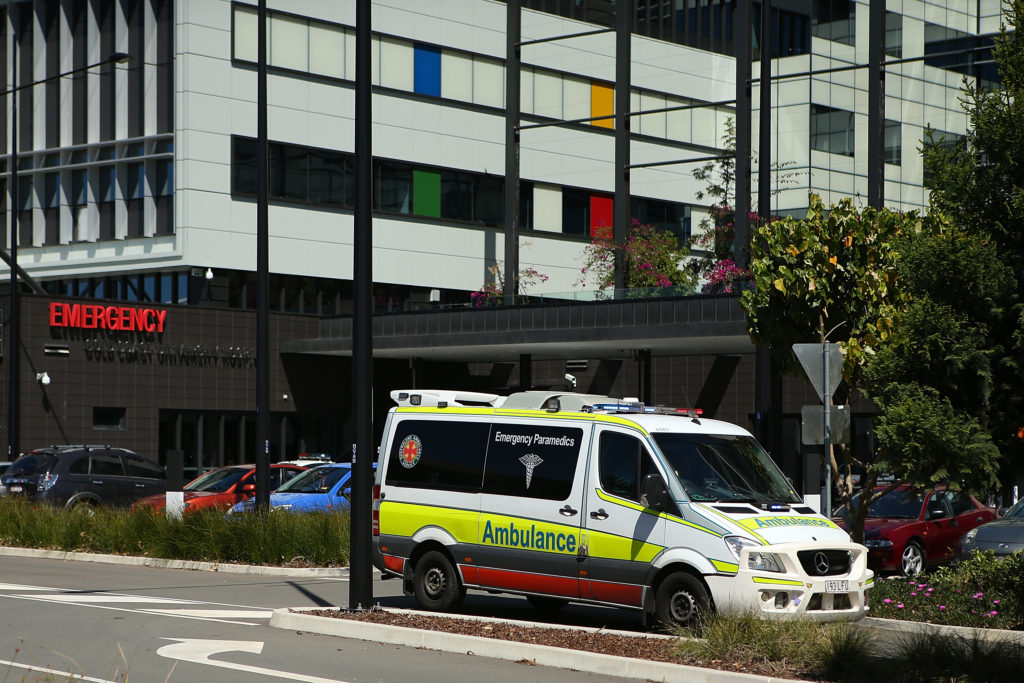 "One man, believed to be aged 67, died at the scene and is yet to be formally identified.

"The second man, aged 26, was treated by NSW Ambulance paramedics, before being winched off the cliff via helicopter and flown to Gold Coast Hospital in a critical condition.

"Officers from Richmond Police District established a crime scene and commenced an investigation into the circumstances surrounding the crash.

"The Sports Aviation Federation of Australia are assisting police with inquiries. A report will be prepared for the information of the coroner." 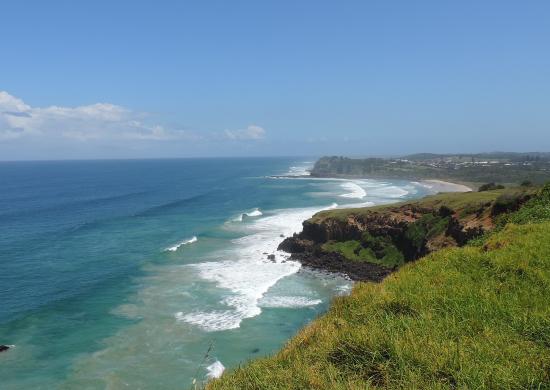 There's estimated to be around 100,000 Irish immigrants living in Australia, though the man involved in the accident is believed to be just a tourist.

Around 30% of Australia's population can trace their roots back to Ireland.