THE HEALTH Service Executive (HSE) of Ireland has moved to distance itself from the claims of a senior doctor who suggested Covid-19 is “much less severe” than the annual flu.

Speaking in an article published by the Irish Times, Dr Martin Feeley who is a clinical director at the Dublin Midlands Hospital Group branded the current restrictions in place to combat the virus as “draconian”.

Dr Feeley instead argued that anyone who is at low risk from the virus should try and be exposed to it before winter arrives and the flu season begins.

He argued that by doing so, they would help develop a greater herd immunity across Ireland which would help reduce the risk to vulnerable groups.

Responding to the claims in a statement issued this afternoon, the HSE said it “dissociates itself from and rejects” the comments attributed to Dr Feeley.

Chief Clinical Officer for the HSE Dr Colm Henry said: “For the avoidance of any doubt, the position as stated by Dr Feeley in the Irish Times today is not the position of the HSE on this important subject.”

Dr Feeley hit out at the “obsession” with daily case numbers, noting the low numbers being admitted to hospital or intensive care units.

“The number of deaths among recent cases is less than one in a thousand. This data reflects a disease much less severe than the average annual flu,” he told the Irish Times.

“Experience has taught us that at-risk and vulnerable individuals are identifiable with remarkable accuracy; and protective measures, hygiene, masks, social distancing and cocooning are effective,” he added.

Dr Feeley also said the impact on the overall quality of life being experienced by many should also be taken into account more, adding that “you can’t postpone youth”.

“The financial cost can be seen in any walk or drive through cities, towns and villages. Mortgage repayments and other financial setbacks are virtually all suffered by the young worker or business person and not by the over-65, who are guaranteed their pension, as indeed are the salaries of the individuals who decide to inflict these draconian measures,” he said.

Responding to the remarks, the HSE said: “The WHO declared a Covid-19 pandemic on March 11th. There have been over 28 million cases and 900,000 deaths worldwide, many among older and vulnerable populations. 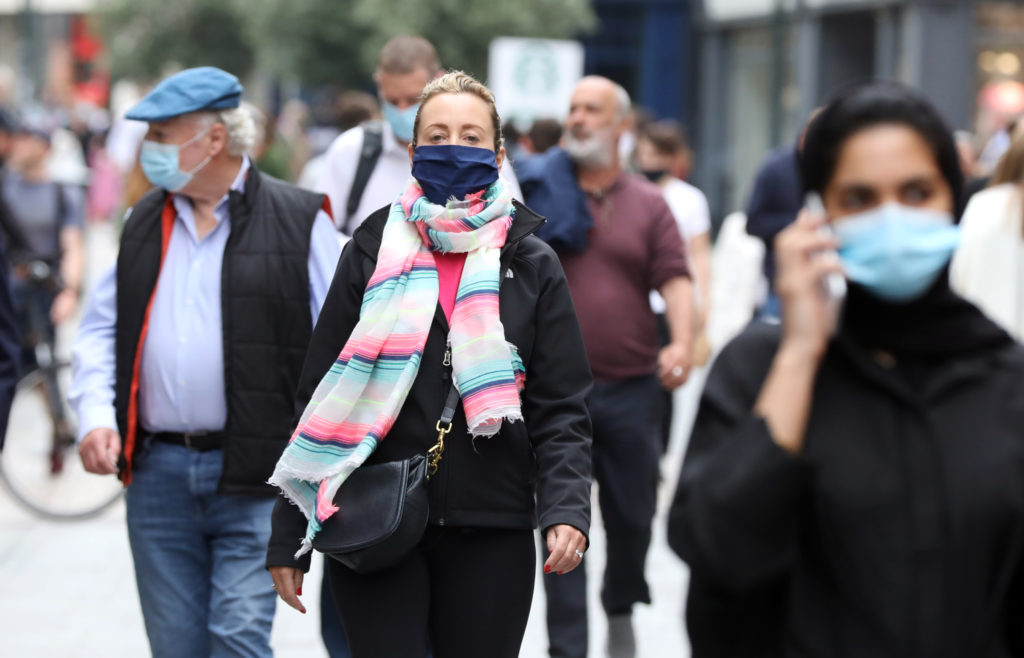 “This is a novel coronavirus for which there is no cure or vaccination currently and against which our population have no immunity. Herd immunity for an infectious disease occurs when a sufficient proportion of the population develops a sustained immunity either through vaccination or previous infection.

“Relying on infection, as we now know, has the power to overwhelm healthcare systems and lead to large-scale illness and death, particularly in vulnerable populations.

“According to the WHO, the threshold for establishing herd immunity is not yet clear. Neither is the duration of post-infection immunity known.

“The most effective way of protecting older people and vulnerable groups is not by expecting them to protect themselves, but by everybody adhering to the public health advice which that will limit transmission of the virus between individuals and households.”

There have been over 28 million cases worldwide and 900,000 deaths.