'I want him to walk me down the aisle': Irish woman's search for brother who vanished after emigrating 30 years ago

A WOMAN from Co. Antrim whose brother vanished after moving away in 1986 has pleaded for help finding him.

Sharon Gregg, 49, hasn’t heard from her brother Robert ‘Jimmy’ Hayes since shortly after he first walked her down the aisle almost 31 years ago.

The last letter she received from Jimmy three decades ago told her not to worry and reassured her that he would be okay. 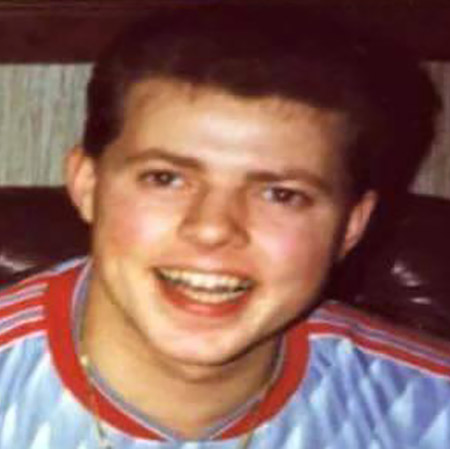 Robert 'Jimmy' Hayes as a teenager.

But since receiving that letter aged just 18, Ms Gregg hasn’t heard a word from her brother despite her desperate efforts to get into contact with him.

Sharon emigrated to Manitoba, Canada 17 years ago and hopes that she can now find her older brother before she remarries so he can walk her down the aisle in place of their late father.

She told The Irish Post: “It would really mean everything in the world for me to find him.

“The last definite location I have for him is Sweden but he left there in 2000.

“I spoke to an ex-girlfriend who knew him there and she said he told her that he had a sister and that he hoped to get back in contact with her one day.

"I guess life got in the way.

“It’s coming up to 31 years since I last got to speak to him.

"I was 18 and had only just got married when he left.

“He always said that he wanted to travel and do something different.

"After our father died he left, sent a Christmas card and Mother’s Day card for our mother and that was it, we never heard from him again after that.”

Sharon said her brother – born Robert but known to friends as Jimmy – always yearned to escape Ireland and see the world.

He was born in Ballymena, Co. Antrim in August 1965 and was 20 years old when he vanished. 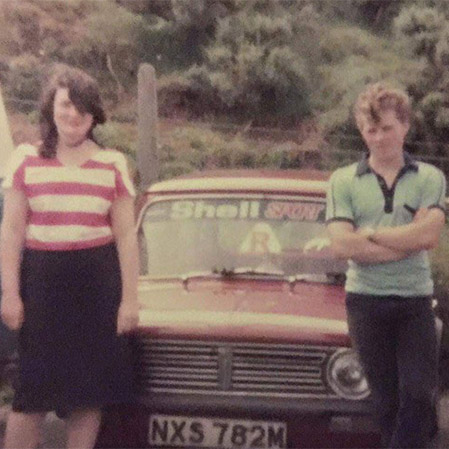 Sharon and Jimmy together when they were young.

Sharon has learned that her brother has since lived in Scotland, England, Spain and Sweden – but from there the trail runs cold.

One of his letters was sent from Maidstone in Kent, so he may have some connections there.

Sharon says she is now desperate to find her brother before she remarries her current partner.

"It's just something that's missing.

"It's like part of my soul is missing not knowing where he is, or what he's doing,” she says.

“With both our parents gone it would mean everything to find him.

"I’ve contacted everyone from Cilla Black to the Salvation Army to Long Lost Family UK for help.

“I want him to walk me down the aisle and I’m just so desperate to see him again.”

She added: “You can’t give up.

"If you want to find someone you can never give up.”

Anyone who might know Robert 'Jimmy' Hayes or have information on how to contact him should call The Irish Post on 0208 900 4328. Alternatively, you can also email [email protected]