IAN BAILEY insists that the person who murdered Sophie Toscan du Plantier was a man from Bantry, Co. Cork who died many years ago.

The Manchester-born journalist recently sat down with Virgin Media for an interview, which aired on Irish television on Monday evening.

During the chat, Bailey addresses the accusations made against him, responds to French president Emmanuel Macron's plea for him to come to France to face trial, and answers questions about his history of domestic abuse against his former partner, Jules Thomas.

He also revealed a theory that Sophie's real killer was a man from Bantry that gardaí seemingly had no interest in looking for during the first few years of the investigation.

"You have a suspicion about who you think could have been involved in this murder," interviewer Colette Fitzpatrick asks Bailey.

"And you say that person is no longer alive?"

"Know to her or not known to her?"

"Known to her I believe," Bailey says.

"A local from west Cork?" 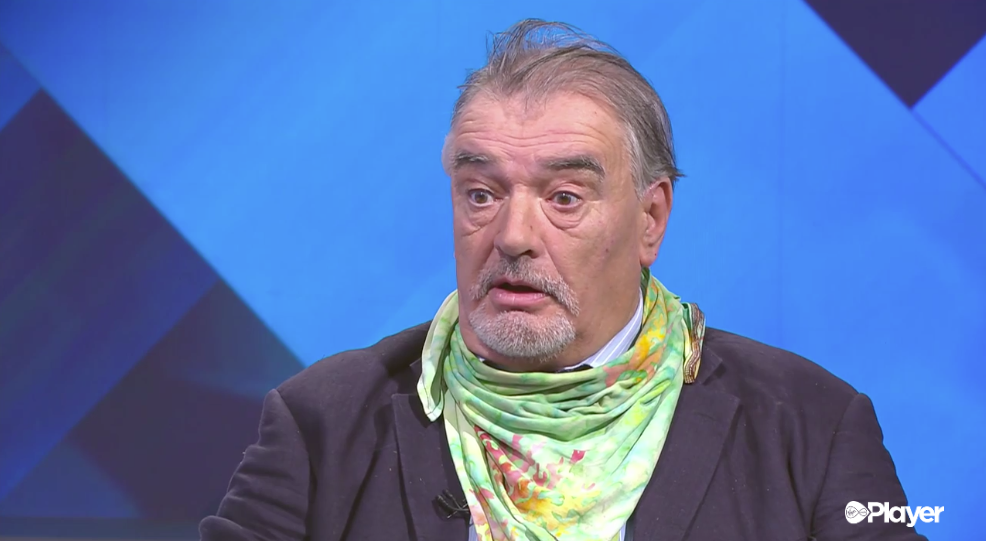 Ian Bailey during his interview with Virgin Media One, which aired on Monday evening

Bailey later claimed that shortly after Sophie's murder, Garda members were going door-to-door asking local residents if they had noticed anything strange over the past few days.

He claims one man noted that on the morning of Sophie's death, a speeding blue car overtook his vehicle on a dangerous hairpin bend.

Bailey theorises that this could have been the killer speeding from the scene.

"[The man] was furious, because of this car and its mad driving. He then reports that to the Garda Síochána in a statement," Bailey said.

"He actually thinks he can remember some of the number plate, it was like maybe a red plate, which is unusual.

"And he gives that piece of information to the guards, [but] they do not do an appeal for anybody who could identify a blue car speeding away from the scene."

Bailey is the self-confessed chief suspect for the murder of Ms Toscan du Plantier, a French filmmaker who was holidaying in west Cork in December 1996.

The 64-year-old was arrested twice by gardaí in the months following Sophie's death but was never charged.