ULSTER AND IRELAND captain Rory Best has announced that he will retire from rugby after this year's World Cup.

Co. Armagh native Best, 36, said he hoped to finish his glittering 15-year career on a "massive high" by helping Ireland to success in Japan.

The hooker made his Ulster debut in 2004 and has won 116 international caps – more than any other player from the province.

Since being made Ireland captain in 2016, Best has led the team to a Grand Slam success in the Six Nations, as well as two wins over the All Blacks, a first-ever victory against the Springboks on South African soil, and a series win over the Wallabies in Australia.

"It is with mixed feelings that I announce my retirement from Ulster Rugby as of the end of this season," Best said this morning.

"This feels like the right time for me to go out on my terms, a luxury for which I feel very privileged.

"I am very excited for the end of the season with Ulster Rugby and for the upcoming World Cup with Ireland, both of which I hope to finish with a massive high, playing at the top of my game. 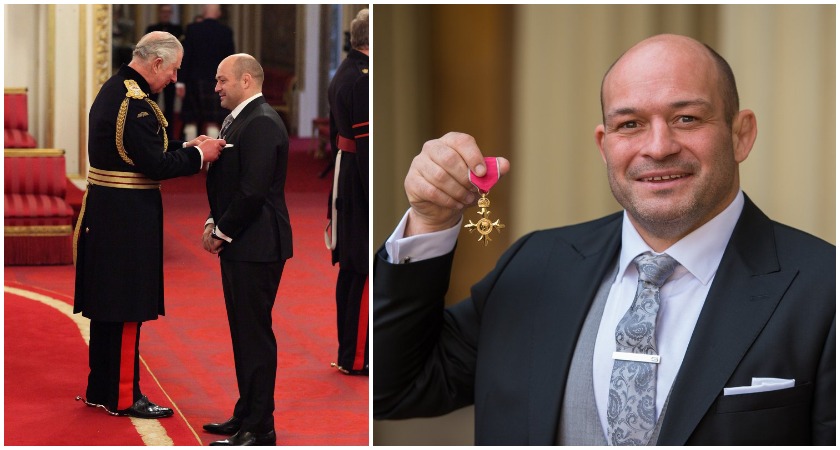 "In my 15 years at this brilliant club, I have been lucky to have met, played alongside, been coached by and supported by many great people, and I would like to thank every individual for the time they have invested in me since 2004.

Last year, Best – who began his rugby career with Banbridge RFC in Co. Down – was awarded an OBE for his services to the sport.

Ulster Rugby's Operations Director Bryn Cunningham said no player at the club had a more "profound impact" on its success than Best.

“When Rory enters the room, everyone waits for his words. On the training pitch, he demands high standards at all times," Cunningham said.

"During a match, players turn to Rory for leadership and direction.

"He has been our all-encompassing talismanic figure for more than a decade."