Could Ireland be about to introduce a fast food tax?

TAKEAWAY FAST food could be taxed at a highest possible rate of VAT under proposals being put forward by the Irish Heart Foundation.

Ireland currently has one of the highest obesity rates in Europe with around one in every four adults falling under the technical classification of obese.

More concerning still, one in four children from the Emerald Isle are now classed as overweight, according to figures compiled by the World Health Organisation.

These worrying statistics have prompted calls for action with the Irish Heart Foundation's Head of advocacy Chris Macey calling for steps to be taken.

Speaking to RTÉ, Macey hit out at the government for introducing a tax on sugary drinks while keeping in place a measure that makes fast food cheaper.

According to a report from RTÉ's This Week, a special rate of just 9% was introduced on hot takeaway food back in 2011.

The EU-approved rate was introduced in a bid to help boost the Irish hospitality sector.

However, Macey and the Irish Heart Foundation are calling on the rate to be scrapped.

"We would say that this rate should not just go back to 13.5% for hot takeaway food," he said.

"It should be taxed at the highest rate." 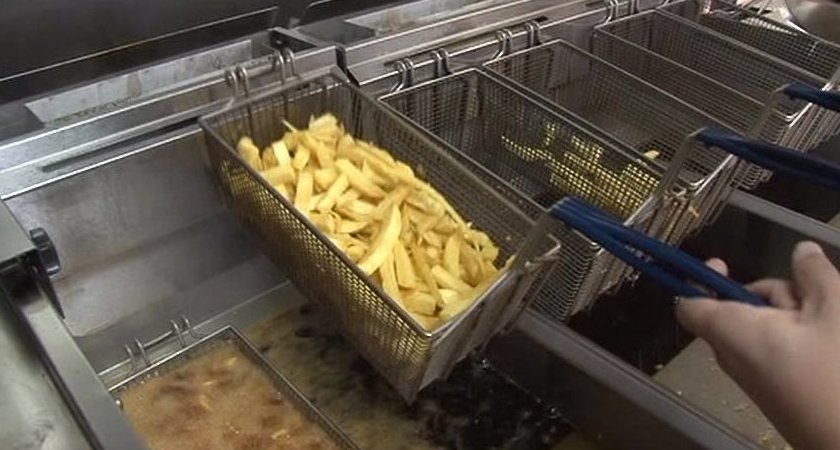 The proposals come after research from Euromonitor International revealed that Ireland forked out a whopping €264 per person on takeaways last year.

It comes as part of a 20% rise in the amount being spent on takeaways in the last five years.

According to the Euromonitor International report, Ireland is now 11th in the world for spending on junk food, with the UK eighth in the ranking.

How do you feel about the cost of fast food in Ireland? Should it be increased or stay the same? Have your say in the poll below.