THE IRISH are the most generous people in the world when it comes to donating towards online fundraisers, according to GoFundMe.

The crowdfunding platform has found that more people in Ireland per capita donate to its campaigns than any other country.

Irish people have pledged more than €30 million to various causes since 2016, the company revealed.

GoFundMe also found that campaigns in Ireland grew by more than 50% last year compared to 2017, with huge contributions aiding everything from medical, to sporting, to creative causes. 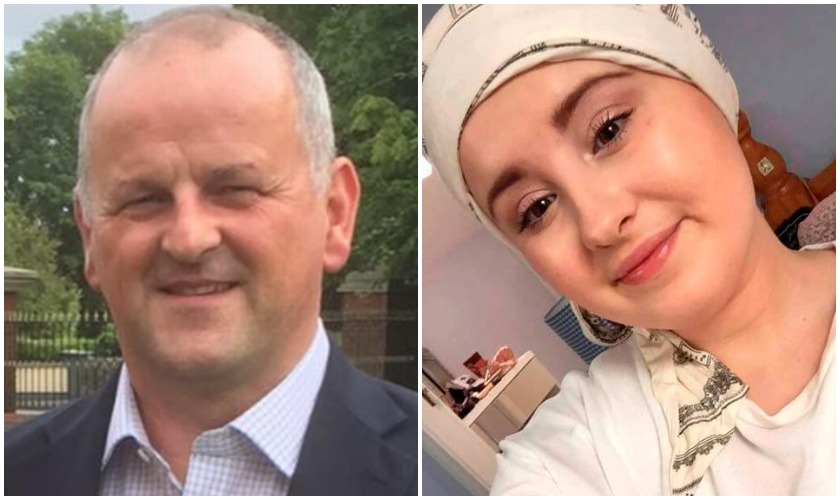 CEO Rob Solomon said Irish people have displayed an admirable tendency to "show kindness and express support for those in need" since his website's launch in the country three years ago.

Mr Solomon added: "GoFundMe has become the ‘take action’ button of the internet – and nowhere is that more evident than in Ireland.

"GoFundMe is a really simple and social way of enabling ordinary people to engage and support the causes they care about – a person puts a campaign out, a friend shares that campaign and soon tens, hundreds or even thousands of people are sharing and donating.

"With more than 1 in 10 people donating in Ireland, it really is the most generous country in the world."

Buck of the Irish

One of the biggest recent GoFundMe campaigns in Ireland was the effort to raise money for the ongoing treatment of stricken Liverpool fan Sean Cox.

Over €2m has been donated to the Co. Meath dad – who was brutally attacked outside Anfield before a Champions League match with AS Roma last year – and his campaign continues to attract strong contributions to date.

Another campaign that went viral was the treatment fund for Co. Carlow youngster Shauntelle 'Shan' Tynan, with over €750,000 raised over the last two years.

Shan, who was diagnosed with the rare cancer Histiocytosis X back in 2015, announced last August that she was finally cancer free.

Meanwhile, a campaign set up over the weekend to aid the treatment of Zac Higgins – a toddler who was badly injured in a hit-and-run in Co. Cork last week – has already received over €12,000.

Last year, the Charities Aid Foundation (CAF) World Giving Index 2018 found Ireland was home to the most charitable people in Europe and the fifth most generous nation worldwide.

In spite of the global economic downturn of the last decade, 64% of Irish people reported having donated money to a charity in the previous month while the same number also reported helping a stranger in need.

The global average for helping a stranger was found to be significantly lower than in Ireland – at just over 50%.

Overall, more than €6 billion ($7b) has been donated to GoFundMe fundraisers around the world since the platform's launch in 2010.