The sad news was announced yesterday, 1 July 2021, during a press conference from the National Public Health Emergency Team.

Speaking yesterday evening, Chief Medical Officer Dr Tony Holohan confirmed that the Health Protection Surveillance  Centre (HPSC) had been notified of a further 448 new cases of the virus, a slight rise from the previous few weeks.

While infections and hospitalisations have slowed considerably since the heart of the third wave of the pandemic, which saw the death toll reach 3,000 in January just two months after it had reached 2,000, there is nothing to stop infections getting out of control again thanks to the rise of the Delta variant.

The more transmissible variant, first identified in India, is behind the UK's decision to delay the removal of all restrictions first planned for 21 June-- but while cases spike back numbers not seen since January, hospitalisations and deaths remain relatively stable.

Dr Holohan spoke yesterday and admitted we are "all concerned about the rapidly changing transmission arising from the Delta variant", which also put pause to Ireland's planned reopening of indoor dining on 5 July. 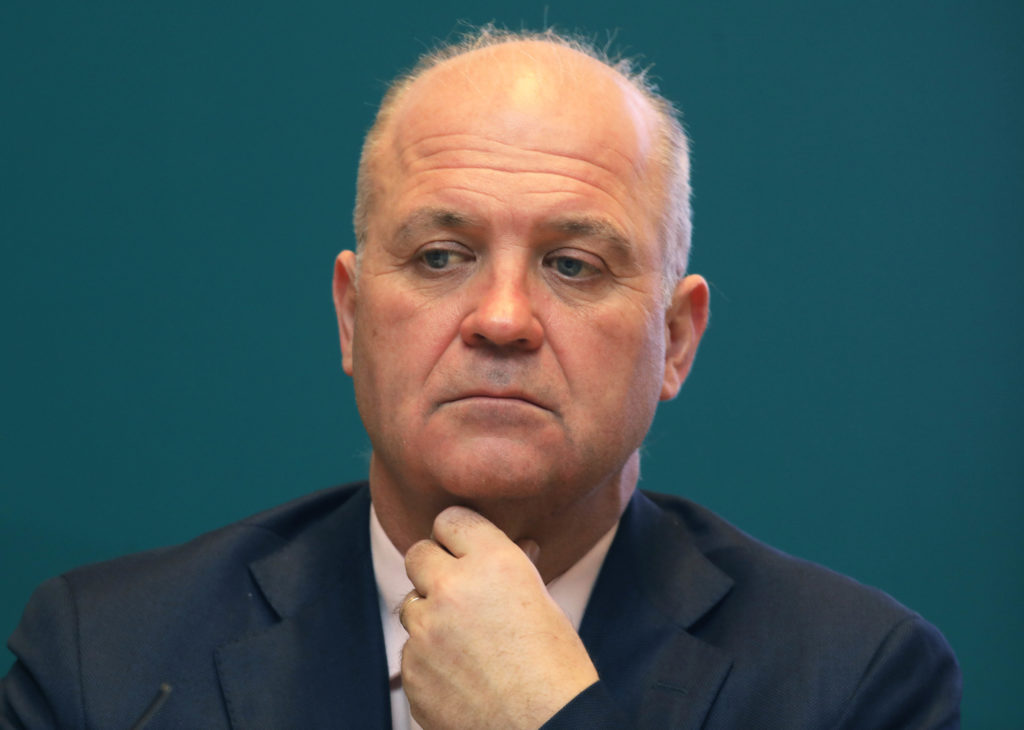 "However, we know that the basic public health measures will work in protecting people. And we know that all the vaccines offer significant protection against transmitting the disease and in how severe it is for those who pick it up," Dr Holohan said.

"We must not forget to keep up the basic measures; wash hands, wear a mask where appropriate, avoid crowds, meet outdoors, keep distance and take a vaccine when it is offered to you. These remain the vital protections for those who are awaiting their turn to be vaccinated.