THE 'KINDEST' county in Ireland has officially been revealed following results of survey centred around good deeds.

Cadbury commissioned a study to determine just how often Irish people have been helping one another during the Covid-19 pandemic.

As part of the survey, over a thousand people were asked about the good deeds they'd done for other people and for the wider community in the last 12 months.

Participants were asked, among other things, how often they had visited people in need, checked in on a relatives, shopped for an elderly neighbour and helped out local shops since the pandemic began.

Happily, the survey showed that a whopping 98% of Irish people had helped out their fellow man in way or another. 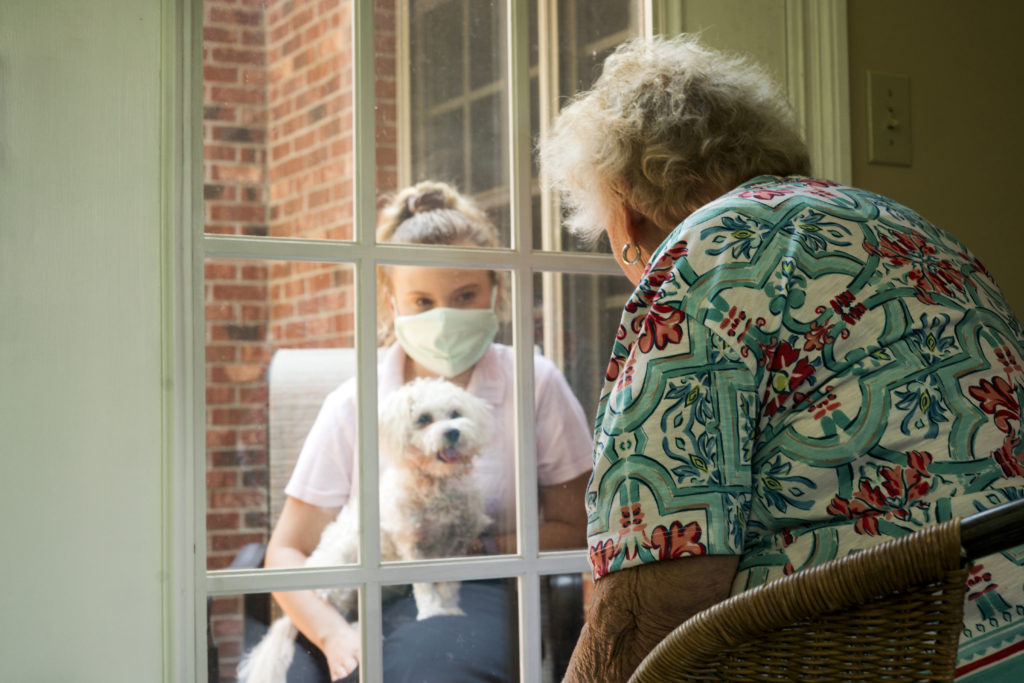 Of that 98%, 58% said they have called in on a family member or friend, while 31% have checked on an elderly neighbour.

Just under a third (32%) of Irish people have gone out food shopping for someone who is isolating, while 81% of us feel a good sense of community around us.

Eight in ten (79%) of us regularly say hello to passing strangers, while 65% of Irish people say they volunteer with a charity or community group.

But which county was considered the 'kindest' in all of Ireland? Congratulations Co. Kerry.

Ireland's most south-westerly county scored the highest in several categories. Over the past year, 85% of Kerry locals have made an effort to shop locally. 90% of people in Kerry said that they say 'hello' to strangers, and the same amount say they'd happily put a skill to good use to help out someone in need.

Kerry natives are also the most likely to make a conscious effort to support local businesses.

Elsewhere in Ireland as a whole, there appears to be a real appetite for kindness, and a desire to continue helping one another once the pandemic is over.

Over half (52%) of participants said they hoped to spend more time in their communities when restrictions are lifted, so in a strange way, while this awful pandemic has kept us apart for so long, it might ultimately be the thing which brings us closer together in the end.