LEONA MAGUIRE is the STAR OF TEAM EUROPE  and has launched herself onto the world stage.

Leona Maguire made history, playing in all 5 matches in her debut year (rookie), and not dropping a point.

Maguire took a massive 4 1/2 Points for Europe, the most won by any single USA or European Player on a debut year ever. 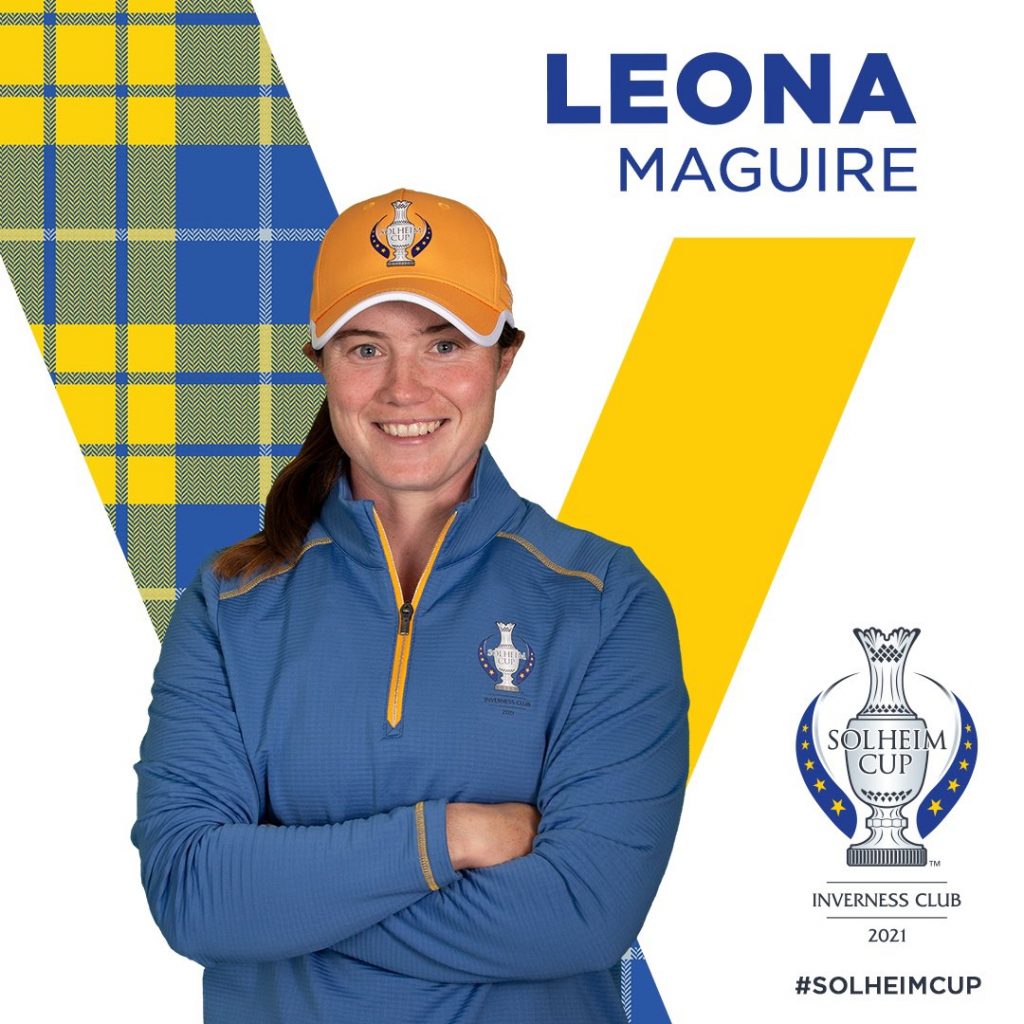 Following the historic victory, her twin sister Lisa Maguire ( also a successful golfer) was asked about how proud she was of her sister Leona.

What a week for this absolute superstar @TheSolheimCup. Now the whole world knows how incredible you really are and I couldn’t be prouder @leonamaguire #unbeaten #truepassion 💪🏻🇪🇺 pic.twitter.com/5kwTY67oW3

Lisa delighted the viewers as she praised her winning sister Leona's achievements :

“I mean, It’s just been incredible.
I said to so many people this week
I knew Leona is incredible, everyone at home knew that Leona was incredible

And now, the whole world got to see how incredible she really is – we all couldn’t be more proud.
It’s been a fantastic week and a fantastic win for Team Europe.” 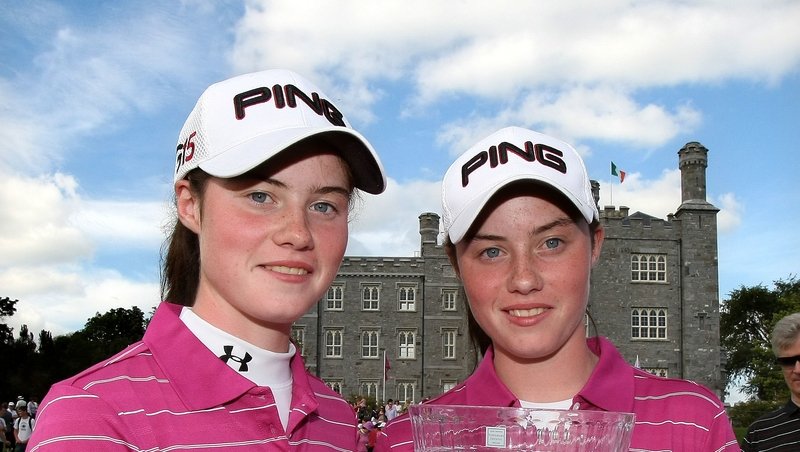 Co. Cavan's Leona Maguire is the first Irish woman to play the Solheim Cup, having been the Captain's pick.

Leona told reporters “It’s been an incredible week, it was a dream come true to be here, but to go and win a Solheim Cup on American soil is just – you can’t even imagine!"

"We’ve had a phenomenal team this week, top to bottom. This is an experience I’ll never forget."

The Sky TV  reporter  was claiming “you yourself have had a spectacular week, could you have dreamed of anything more?”
Leona  “No, Never in my wildest dreams, did I think the meetings would go this way. I mean, it’s been an honour to represent Europe, and the trust that Beany (Catherina Matthew) and all the captains had in me was incredible.
It’s given a massive confidence boost. I’d never have been able to do it without them.”

Despite being in Ohio USA, speaking about the local Irish support, "The support has been incredible, You’ll never beat the Irish”

How Maguire won for Europe

On Sunday, Maguire won the foursome and tied the fourball.

And on the deciding singles day, Maguire won the first point for Europe.

She won 4 ½ points for Europe, from 5 matches, the most ever won by a single player for Europe or USA.

Playing against the Korda sisters, including Nelly, number 1 ranked player in the world, and her sister Jessica (Ranked 18), Maguire with English star Mel Reid (ranked 53 ) defeated the USA star pairing in her debut Solheim match.

Paired with Georgia Hall (England) in the Fourball on Saturday afternoon,  against USA favourites Noh and Altomore, the European pair won 4 holes against 2 by the USA pair, halving the others – to win the point for Europe.

Sunday morning again paired against the World Number 1 Nelly Korda, this time with Ally Ewing, Reid and Maguire again pulled out one of the biggest wins of the weekend, winning by 5 with 4 holes left.

Sunday afternoon, in the Fourball, again with Mel Reid, Maguire halved the points for Europe against Jennifer Kupcho and Lizette Salas.

And on Monday – as the Irish girl led the way for Europe, going in the third game – the Cavan girl again met Kupcho, the player who halved for USA against her on Sunday.
Leona Maguire was the first over the line, winning 5 and 4 (5 ahead with 4 to play) , with a massive win over Kupcho.

She had incredible performances throughout the tournament.

Star of the show

Top Professionals and commentators called Maguire the Star of the show, and has launched herself onto the world stage.

How Europe Won the Solheim Cup.

Team Europe defeated Team USA 14 1/2 to 13 1/2 in the 2019 Solheim Cup at The Gleneagles Hotel in Perthshire, Scotland. Suzann Pettersen, who had played in just three LPGA Tour events following an 18-month maternity leave, made a 7-foot putt on the 18th hole to secure the victory for Team Europe.

WHAT A PERFORMANCE BY THESE SUPERSTARS 🏆🌟#TeamEurope pic.twitter.com/hG1wW2Qpdq