LAST year visitor numbers in Ireland increased across most of the country's top tourism spots.

The Guinness Storehouse in Dublin and the Cliffs of Moher in Co. Clare saw the biggest increases.

The Guinness Storehouse grew to 1.62million visitors in 2016 with a marked increase in tourists from the US, according to Guinness.

The company saying 2016 was “an extraordinary year” where most days never saw less than 5,000 visitors. The Storehouse is now successfully encouraging visitors to come at quieter times through online booking.

The Cliffs of Moher also reported a record year, their sixth successive year in excess of one million visitors.

Since 2011, they have formed a part of the Burren and Cliffs of Moher Geopark, one of a family of geotourism destinations throughout Europe that are members of the European Geoparks Network.

Dublin Zoo was in third place with a small increase of two per cent to 1.12million visitors.

In 2016 Ireland got its fourth one million plus visitor attraction, the National Aquatic Centre in Blanchardstown, Dublin.

The indoor aquatics facility houses a 50m swimming pool, diving pool, leisure pool and fitness centre, and is described as one of the most innovative water parks in Europe. 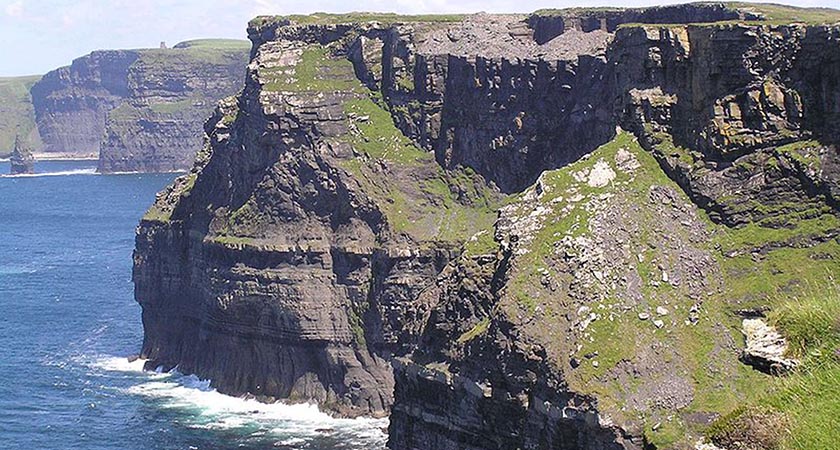