A RECENTLY-DECEASED Irish American dad has gone viral thanks to the hilarious obituary tribute paid to him by his surviving family.

When Thomas WJ Mulligan from Nashua, New Hampshire, passed away suddenly last month aged just 68, his two daughters, Amy Mulligan-Schiripo and Kim Mulligan, decided to honour his memory in a way that reflected the humorous outlook he had on life.

The result was an obituary, running in the Nashua Telegraph, which succeeded in capturing the biting and often hilarious humour that made Thomas such a popular figure in the lives of his friends and loved ones.

“Thomas (Tomm) WJ Mulligan of Nashua has passed away at home in his recliner as he had threatened to for years,” it read.

“Tomm worked in technology at Lahey Clinic for over 20 years where he was clearly indispensable, but his exact position remains a mystery,” read another line in the obituary.

“He never missed the opportunity to make an inappropriate joke or take a cigarette break. He was an exceptional office Santa.”

“His love of Doctor Who was only surpassed by his love of not wearing pants at home. He often combined these two interests,” they wrote in another line. “His passions included comic books, playing the lotto and making his children uncomfortable. He also really loved cheese.”

“He is survived by his wife, Iris Mulligan; his favorite daughter Kim Mulligan of L.A.; his other daughter Amy Schiripo and her husband Alex of Dracut,” 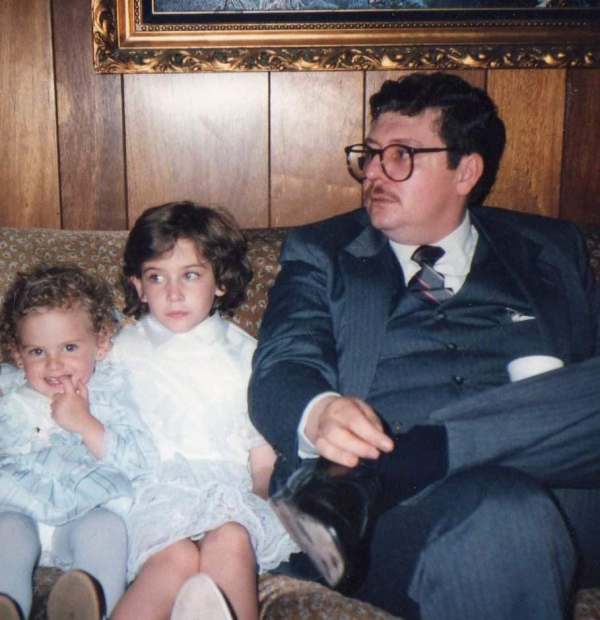 Known for his irreverent Irish wit and dry, sarcastic observations, the obituary served as the perfect way to pay their respects and soon began gaining traction online.

The response has blown Amy and Kim away.

“He would be so tickled that everybody is talking about him and that his daughters made this happen,” Kim told WMUR. “He would just think it was so funny.”

Amy added “he was the first person to make a joke, even if the timing was off. And he loved to do things that would make us uncomfortable.”

There was only one line that caused a stir among the family – the line about Kim being his “favourite daughter” – though thankfully they saw the funny side.

Which is just as well – Thomas would have wanted it that way.