When it comes to full Irish breakfast items, everyone has an opinion.

It's one of Ireland greatest culinary contribution to the world and everyone knows what they want to see on their plates.

Maybe they leave their rashers (not bacon) until last or tend to scoff down a sausage or two before the beans have even had time to develop a skin.

Now The Irish Post is wading into the debate with the definitive list ranking every element of the classic full Irish breakfast, from worst to best.

A greasy, tasteless abomination that leaves you feeling sweaty, gross and entirely undeserving of the feast in front of you. Avoid at all costs.

Near the bottom of the pile simply for the fact they would hardly be missed if absent.

Tomatoes still have a place in the fry up reckoning but they need to be grilled to perfection – not dripping with juice.

Anything else is tantamount to treason.

Bread is brilliant. That’s a fact. It goes with pretty much anything, including itself – you could have a bread sandwich and it would still be great.

It’s still something of a blank canvass in the world of the fry up.

Toast is great and everything but would you take it over any of the meats, or other tasty accompaniments? Thought not.

Another element that needs to be done just right, good breakfast mushrooms should be fried and served with a lovely sprinkle of salt.

You can even chuck in a few herbs to really jazz things up. Either way, they rank as the second best bit of veg on the plate.

Alright, it may be the fry up equivalent of eating an old scab, but put that idea at the back of your mind and black pudding is basically food crack.

It’s salty, sausage-like and incredibly moreish. It also mixes well with the other elements to create some legendary flavour combos. 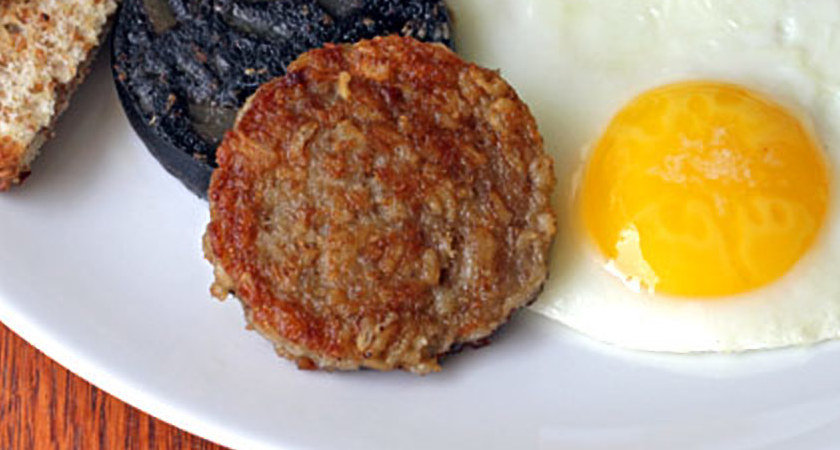 The love child of sausage and black pudding, white pudding shares plenty of the latter's qualities: it's salty, moreish and can be the differenc between a good and a great a breakfast.

It's also got a little bit more moisture than black pudding and is a lot less bloody, making it a more palatable prospect for the softies among us.

Not just one of the best elements of the humble fry up but a reliable foodstuff to help you get through the difficulties of life.

Add essential moisture and flavouring to everything they touch. Love them like a brother.

Phallic similarities aside, the sausage is an important part of any fry up  and the ideal breakwater for anyone keen to keep their beans separate from the other elements.

Quality is essential but get a great sausage on the plate and you’ll be on to a winner.

As painful as it is to admit, the reality is that there is no place for chips in any proper full Irish breakfast.

But there is another way of getting that extra bit of potato on your plate though – the humble hash brown.

Better overcooked than undercooked, there a few things finer in life than a golden nugget of hash brown goodness. Prove us wrong. 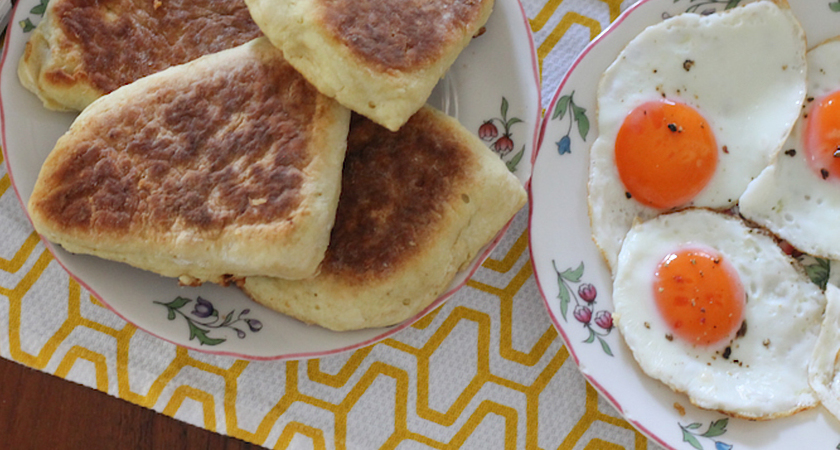 It's simple: if you go into a cafe and they tell you they have either run out of soda bread or don't include it as part of their breakfast, walk out and never go back.

Some like it crispy. Others prefer it with a little more life. Whatever your bacon preference, the facts are simple: bacon is brilliant in any and all contexts.

It also combines perfectly with pretty much everything. So load up and enjoy.

The centre of the full Irish breakfast universe, good eggs are a make-or-break element of the fry up and need to be crafted to perfection.

That means crispy on the edge but with a little wobble that gives way to a runny yolk perfect for dipping.