ISIS has been almost completely destroyed in Syria over the last year (Image: File)

A SUSPECTED Islamic State (ISIS) terrorist captured in Syria by US-backed militias in recent days is an Irish citizen, it has emerged.

Alexandr Ruzmatovich Bekmirzaev, 45, who is originally from Belarus, lived in Ireland for around a decade and was on a Garda watchlist before leaving six years ago.

He came to Ireland in the early 2000s and obtained Irish citizenship and an Irish passport, working in retail and as a security guard in Dublin.

During his time in Ireland, Gardaí received information from a foreign intelligence agency that he was an active supporter of radical Islamist groups.

He was put on a watchlist and monitored by members of the Special Detective Unit at the time.

In 2013, he left with his family to the Middle East where it is understood he joined a group linked to ISIS. 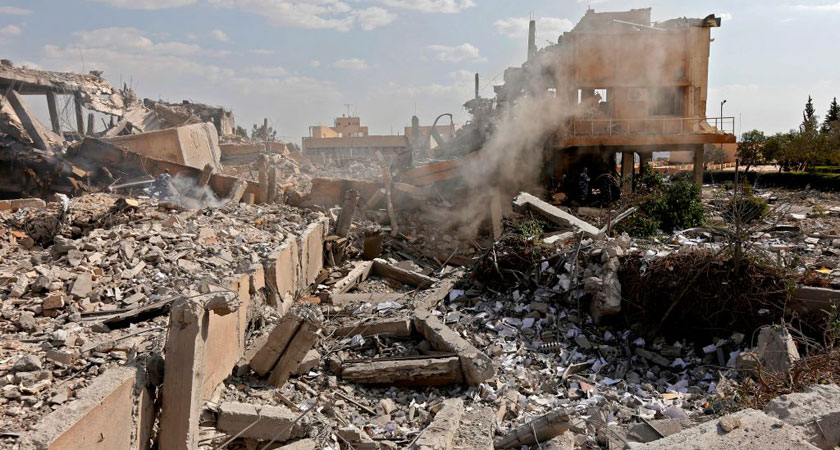 Around 50 Irish citizens have travelled to fight in the Syrian Civil War since 2011 (Image: Getty)

Ruzmatovich Bekmirzaev was arrested on suspicion of terrorism in the city of Deir al-Zor around a week ago by Kurdish-led Syrian Democratic Forces (SDF) along with two US and two Pakistani fighters.

Taoiseach Leo Varadkar said he was aware of the situation.

"The information we have is that an Irish citizen has been taken into custody in Syria," Mr Varadkar said during a trip to Mali.

"We don't know the details of that so I can't comment on it in any detail, but what I can say is that any Irish citizen around the world is entitled to consular assistance and will get that."

Gardaí confirmed Ruzmatovich Bekmirzaev was known to them in the context of monitoring individuals sympathetic to radical causes. 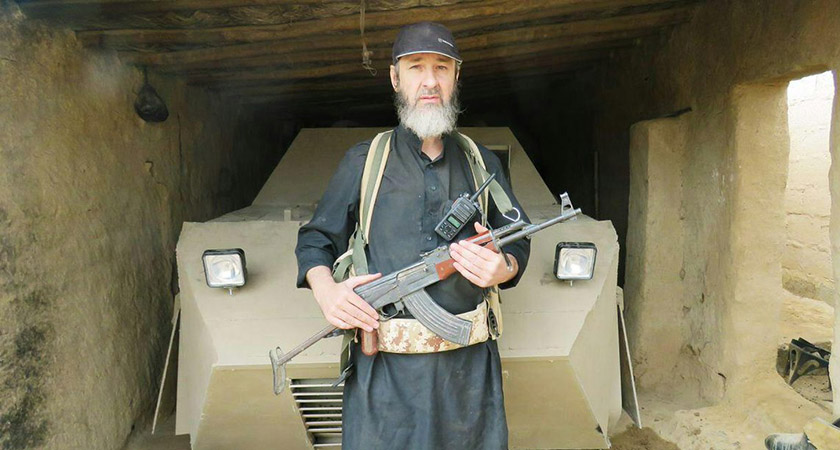 Dublin-born Khalid Kelly blew himself up for ISIS in Iraq three years ago (Image: RTÉ News)

In a statement this morning, the Department of Foreign Affairs said it was "aware of reports in relation to an Irish citizen detained in Syria".

It added: "Our missions in the region are making enquiries and will provide appropriate assistance."

The Department of Justice has previously estimated that between 30-50 Irish citizens have travelled to Syria to fight in the civil war there, many of them for terrorist groups.

Dublin-born former nurse Terrence 'Khalid' Kelly – also known as Abu Osama Al-Irlandi or Taliban Terry – blew himself up while fighting for ISIS in Mosul, Iraq in 2016.

Since the Syrian Civil War erupted in 2011, the conflict has claimed almost 400,000 lives and forced millions of people to flee the country.