You asked, we got the answers: Irish Embassy in London responds to Irish Post readers about passport problems

AN increase in the time it takes to process an Irish passport application at the Irish Embassy in London drew heavy criticism from Irish Post readers frustrated by the service.

Last week The Irish Post reported that applications could take up to seven weeks to process following a surge in the number of British people applying for the document.

The Irish Embassy in London had confirmed that applicants should now allow seven weeks rather than six for their papers to be processed via its Cromwell Road office.

People outraged with the service shared their feelings on social media, with some claiming that they had waited months rather than weeks for their application to be processed.

The Irish Post put our readers’ concerns to the Irish Embassy in London, who replied with the following advice and guidance regarding passport applications:

2. I'm waiting for my passport renewal for over eight weeks

3. Response time to emails is long and infrequent at best

4. Why can't I get through to the Embassy by phone – my calls go straight to voicemail

5. Why is there no fast track passport service in London – only in Liverpool and Glasgow? 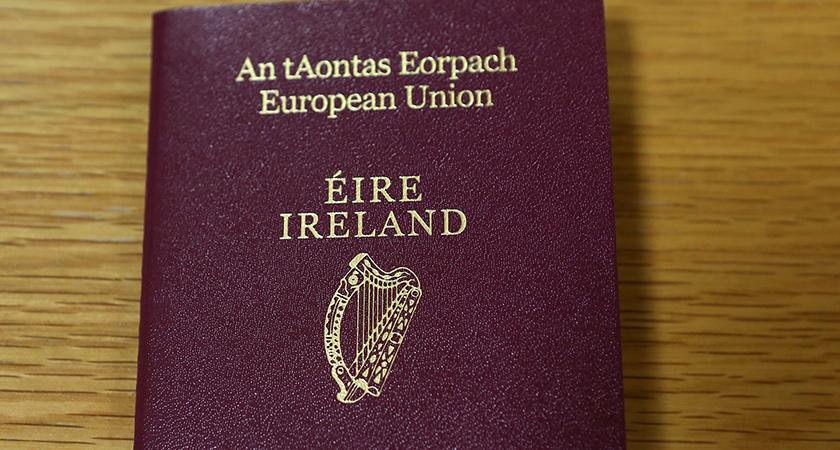 There has been a surge in numbers seeking Irish passports. (Picture: RollingNews.ie)