Irish genealogical association’s new president is long-term Who Do You Think You Are? advisor

THE newest president elected by the organisation which accredits genealogists across Ireland is a long-term advisor to the popular Who Do You Think You Are? television series.

Ms Morris succeeds Joan Sharkey, who has completed a three-year term in the role.

Founded in 1986 in Belfast, AGI provides credentials for professional genealogists and acts as a regulating body to maintain high standards amongst its members – which are drawn from across Ireland.

Ms Morris began undertaking work as a professional genealogist in 1999 after obtaining a degree in history from Trinity College, Dublin.

She joined AGI in 2010 and has served on its governing council as an ordinary member, as Honorary  Secretary and most recently as the Association’s Vice-President. 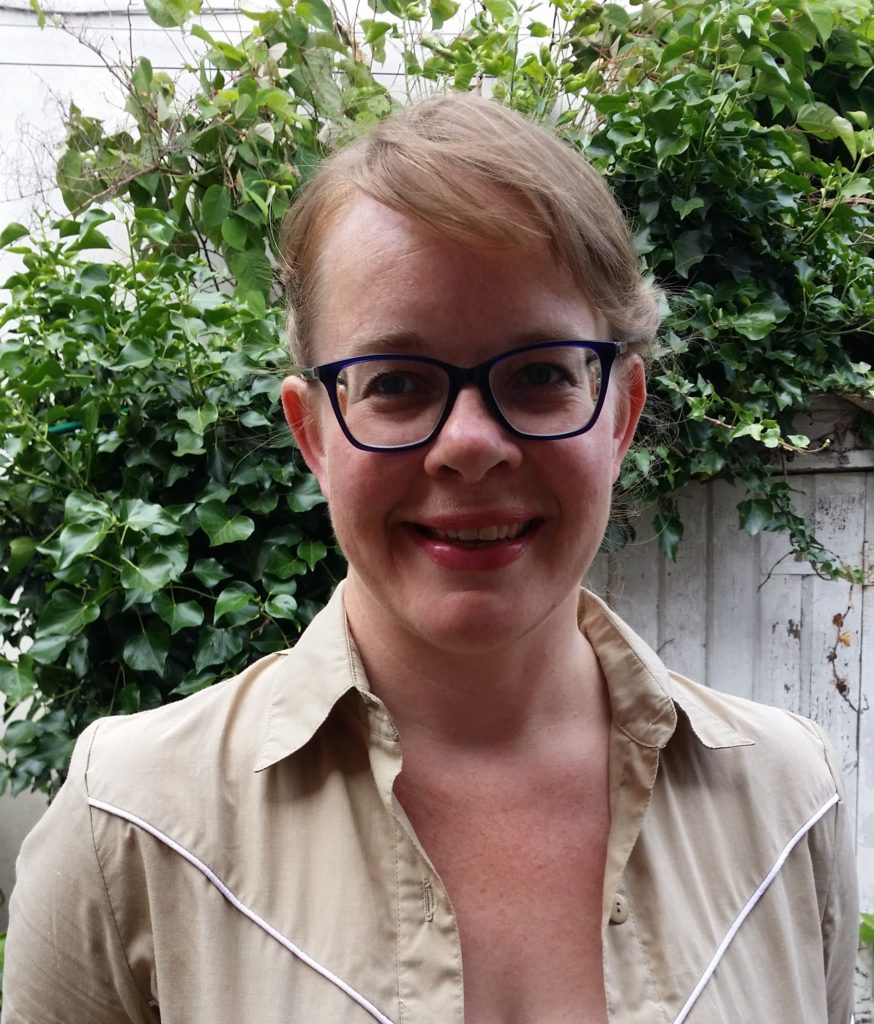 Over the past decade Ms Morris has worked closely with the production companies for the TV programme Who Do You Think You Are?, facilitating the discovery of the ancestry of many well-known public figures and celebrities with Irish forebears.

She has also appeared on several Irish TV shows involving genealogy and history - the most recent being RTE's The Great House Revival.

“Ms Morris is a talented and proficient public speaker with a deep knowledge of sources and methodology for Irish genealogy,” AGI said in a statement.

“She lectures at on the Family History diploma course at City Colleges, Dublin, which is delivered by Accredited Genealogists Ireland,” they add.

“She also lectures on similar courses at University College Cork and University of Limerick and is a frequent speaker on the various lecture series run by National Archives of Ireland and National Library of Ireland.

“She is a regular contributor to Who Do You Think You Are? and Irish Roots magazines.”

In 2017 Ms Morris was appointed to the Board of the Irish Manuscripts Commission and in 2022 joined the Genealogy and Heraldry Committee, which advises the Board of the National Library of Ireland.

In welcoming her successor, outgoing President Joan Sharkey said: “I wish Nicola all the best for her term as President of AGI.

“Despite the restrictions imposed by the pandemic, AGI has been very active, and I have thoroughly enjoyed the past three years.

“I have no doubt at all that Nicola will do the same.

“Her clear head and ability to instantly grasp detail will serve her well in guiding our Association in the years ahead.”

See More: Accredited Genealogists Ireland, Nicola Morris, Who Do You Think You Are?