Irish government rules out change to three-day wait for abortions

THE GOVERNMENT has rejected the suggestion the forthcoming abortion legislation could be amended to allow for the shortening or abolishment of the proposed three-day waiting period.

Under the new legislation published by the government before the referendum, women must wait three days before they can access to facilities allowing for the termination of a pregnancy.

However, The Times had reported that the rules could be relaxed amid concerns that women from lower income backgrounds or isolated regions would seek illegal terminations as a result.

The report came after Dr Peter Boylan, the chairman of the Institute of Obstetricians and Gynaecologists, described the three-day waiting period was "demeaning".

Speaking to the Oireachtas health committee, he argued the legislation "makes presumptions about women's ability to make decisions about their own healthcare".

Despite Dr Boylan's recommendations, Ireland's Minister for Health Simon Harris has rejected the calls for a change to the waiting period. 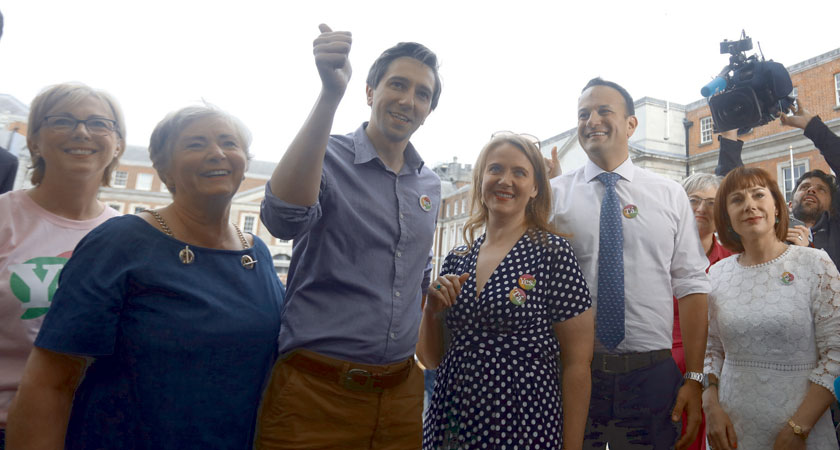 According to The Irish Times, Harris' view and that of the government is that Irish public voted in the referendum based on what was presented in their draft legislation, which included the proposed three-day wait.

As a result, they are unlikely to be changed at this time.

Despite this, a spokesperson for Harris said the Minister welcomed "constructive suggestions" and was keen to stress they had been "engaging with the medical community" over their plans.

"It is a priority for the Government to develop and deliver a woman-centred, safe and regulated service for the termination of pregnancy," they said.

They are now focusing on having the legislation on the statute books by the end of October with a view to having services in operation by January 2019.