A LEADING healthcare expert in Ireland has revealed the recommended amount of chocolate children should be consuming over Easter – and there’s bad news for chocoholics.

While Easter is a time of religious reflection for some, for others it’s also an opportunity to gorge on the kind of sweet treats only on offer at this time of year.

For the majority of people, Easter isn’t Easter until you’ve indulged in at least one Cadbury’s Crème Egg.

This year will be no different with Safefood estimating that as many as five million chocolate eggs will be consumed over the Easter weekend.

The consumer awareness group also estimated the average Irish child will receive four chocolate eggs over that time, which is an impressive haul, to say the least.

However, the body, which was setup to highlight issues around food safety and healthy eating across the island of Ireland, believes this is over the acceptable limit. 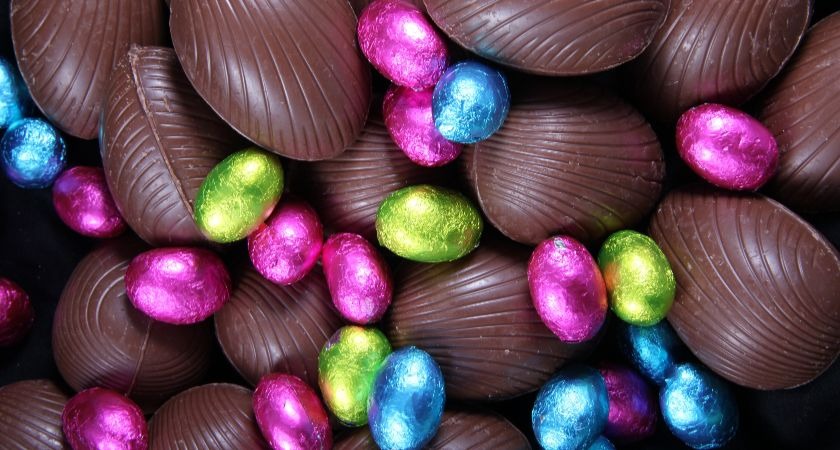 And speaking to the Irish Daily Mail, Safefood Ireland's chief nutritionist Joana da Silva called on parents and relatives alike to limit children to just one chocolate egg over Easter.

Da Silva instead encouraged families eager to share in the Easter spirit to purchase other gifts instead of chocolate.

Unfortunately for Da Silva and Safefood, the damage may have already been done, with a report published last week indicating Irish shoppers have already spent around €15 million on Easter chocolate.

Cadbury and Heinz have launched a Cadbury Crème Egg-flavoured mayonnaise