THOUSANDS of extra anti-terror police are to be deployed at holiday hotspots in Spain this summer, with tourists from countries such as Ireland and the UK urged to be vigilant in the country.

According to Madrid-based newspaper La Razon, more than 40,000 additional National Police and Civil Guard officers will be deployed across Spain under "Operation Summer" with a specific focus on counter-terrorism.

The deployment – which starts on July 1 and ends on August 31 – will be focused on transport hubs, ports, beaches, hotels and campsites in Andalusia, Asturias, Canary Islands, Cantabria, Galicia, Madrid, Murcia and Valencia.

In the Balearic Islands, the heightened security measures will stay in effect until September 30.

The latest travel advice from Ireland's Department of Foreign Affairs, issued on June 5, reads: "There is a general threat from terrorism in Europe, and the threat in Spain is considered to be high.

"While there is a risk of indiscriminate attacks, targets could include areas frequented by tourists." 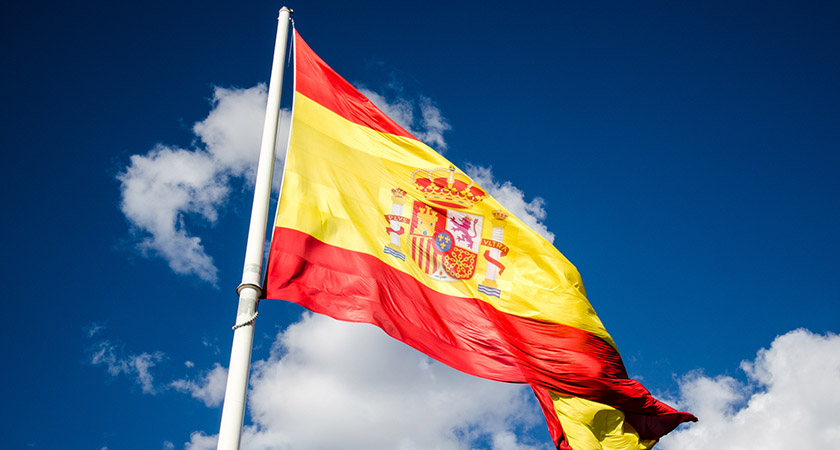 And the latest update from the UK Foreign Office, issued on June 3, reads: "Terrorists are likely to try to carry out attacks in Spain. Attacks could be indiscriminate, including in places visited by foreigners.

"The Spanish authorities take measures to protect visitors, but you should be vigilant and follow the instructions of the local authorities".

The department adds: "Spanish police have disrupted a number of groups suspected of recruiting individuals to travel to Syria and Iraq from 2015 to the present date. Some of them expressed an intention to carry out attacks in Europe.

"There's a heightened threat of terrorist attack globally against UK interests and British nationals from groups or individuals motivated by the conflict in Iraq and Syria. You should be vigilant at this time."

According to La Razon's report, Operation Summer aims to "strengthen actions to obtain information on the prevention of terrorist acts" with special attention to the threat posed by jihadist terror groups such as ISIS.

"A permanent police presence will be established in areas of high tourist concentration that lack it outside the summer season," the paper adds.

In August 2017, 15 people were killed and over 100 injured when a jihadist drove a van into pedestrians on La Rambla in Barcelona.

Several hours later, five men thought to be members of the same terror cell killed one woman and injured six others when they drove into pedestrians in nearby Cambrils.

The night before the first attack, an explosion occurred in a house in the Spanish town of Alcanar – destroying the building and killing two members of the terror cell, including a 40-year-old imam thought to have been the mastermind.