CHILDREN as young as ten are being groomed for the drug trade in Dublin according to a new report.

The study found that young Irish kids are being used as 'runners' and 'carriers' by a number of drug-smuggling groups in the city.

Even more frightening is the idea that the children are considered to be 'expendable' by the groups.

The report examined organised crime and criminal networks in areas between the Liberties and Walkinstown in Dublin.

The author of the study, Dr Johnny Connolly, has said there are answers to the problem, but it is not going to be easy. 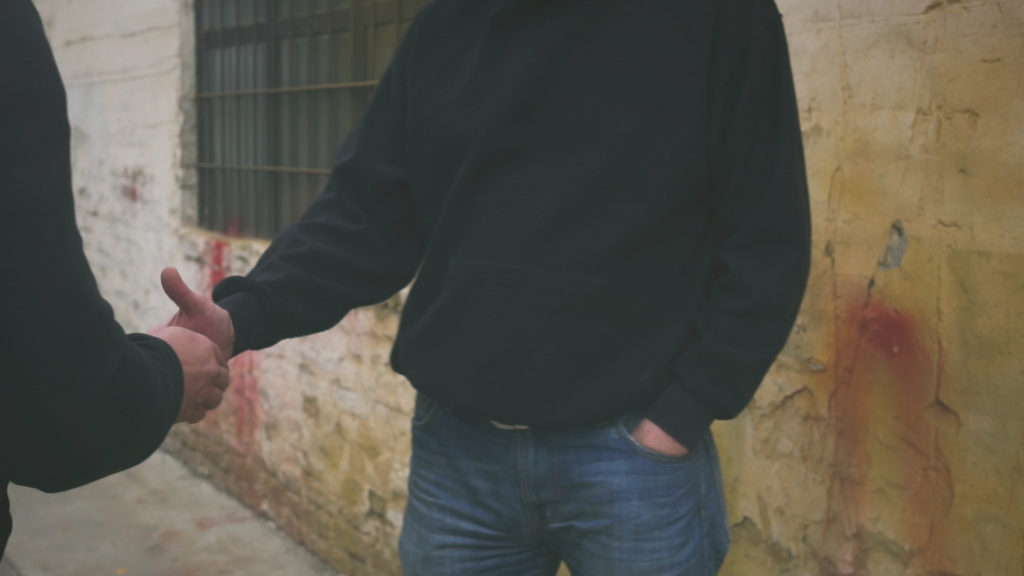 It was revealed that in the area studied there are an estimated 650 individuals engaged - in some way - with organised crime and drug trafficking in the city.

Children are usually used to sneak stashes and supplies between houses, vehicles and even people - so as to avoid detection from gardai.

The research, which was carried out in close collaboration of An Garda Síochána, was commissioned by the Policing Forum Network which represents four policing fora from the Dublin South Central Area, according to the Irish Examiner.

Dr Connolly, a lecturer at the University of Limerick, spoke with RTE radio about the issue, stressing that it was critically important for the local community to work and communicate with gardai in order to try and solve the growing issue.

He explained that a system must be put in place designed to support vulnerable youngsters and to prevent them from getting caught up in criminal activity.

Not only would it keep kids the right side of the law, it would also scupper and disrupt the criminal networks running throughout the city.

Connolly warned that many of those involved in the trade don't actually want to be there, but that debt, grooming and fear of the gangs often leads to the vulnerable being preyed upon.