AN IRISH mother who lost her entire family to a suicidal motorist while on holiday in Britain has been honoured with an invitation to make a speech at Westminster.

Elber Twomey, from Meelin in Co. Cork, was the only survivor of a collision in Torquay, Devon which killed her husband Con, infant son Óisín and unborn daughter Elber Marie on July 6, 2012.

The Polish father-of-two whose car collided with the Twomey’s – Marek Wojciechowski, 26 – left a suicide note before the crash and died following the crash.

Ms Twomey later launched a highly successful road safety campaign with the help of then Transport Minister Leo Varadkar in 2014.

She has now been invited to speak at Westminster as a guest of the Parliamentary Advisory Council for Transport Safety PACTS Conference on October 19.

The conference will be the first in the world exclusively about preventing suicides on roads. 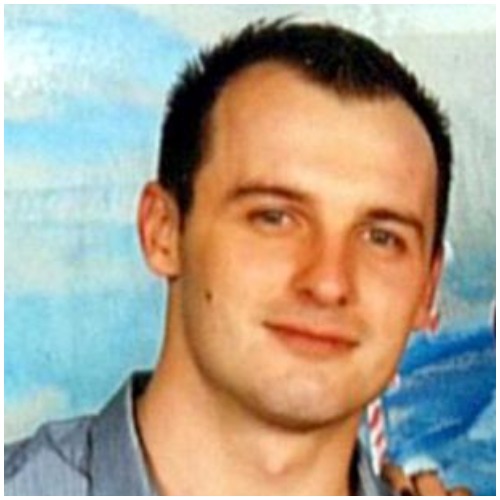 Elber will speak about her experiences of loss and outline what she believes are measures necessary to prevent similar tragedies occurring in future.

Ms Twomey said she hoped that by devoting her life to road safety campaigning, other families will avoid living the “nightmare” she has experienced.

“The Westminster conference is ‘Reducing Suicides on UK Roads’ and it is the first ever conference of its kind,” she told the Independent.

"To me it highlights the significance and regretfully the numbers of suicides on roads across the UK and beyond."

Elber said she will thank Chief Supt Aidan Reid for the work he has done with TIPSOL, a British police safety body, to improve safety standards.

"It is really through the exposure that they have given me and my beauties campaign that I have gotten so far," she said.

"Because of them I have been introduced to fantastic people who also believe in this.

"I was actually in Manchester last week for my third TISPOL European policing road traffic conference."

"I am delighted to say that now Brecon Police Force in Wales have decided that they will use our tragedy as part of their driver training.

“Cheshire in England are doing similar, so please God it might help to save a life and my goodness assist a police officer."

She added: “I don’t want anyone to go through the nightmare that I have endured.”

Elber credited her faith for helping her to eventually forgive Mr Wojciechowski for destroying her family.

“I had to find forgiveness in my heart. If I didn’t I would have faced a life full of bitterness and anger.”

The PACTS conference ‘Reducing Suicides on UK Roads’ will take place from 9.30am-4.30pm on Thursday October 19 at Church House, Westminster.