NORMAL PEOPLE star Paul Mescal is being tipped to replace Daniel Craig as the next James Bond.

Mescal has been one of the breakout stars of the hit 12-part drama series based on Sally Rooney's novel of the same name.

As a result, the Kildare native is now thought to be in the running to replace Craig as the world's most famous secret agent.

It comes after Mescal's odds were dramatically slashed from 100/1 to just 16/1 by Ladbrokes, following a flurry of bets.

Significant shifts in pricing can sometimes prove an indicator of impending casting news or insider information.

The fact Mescal is a relative unknown could also prove favourable with previous Bonds like Pierce Brosnan and Roger Moore making their name in TV before landing the part.

Craig too, first earned acclaim with the BBC drama Our Friends In The North.

Jessica O'Reilly of Ladbrokes said: "Fans have quickly fallen in love with Paul Mescal and think his smooth Irish accent could be perfect for 007." 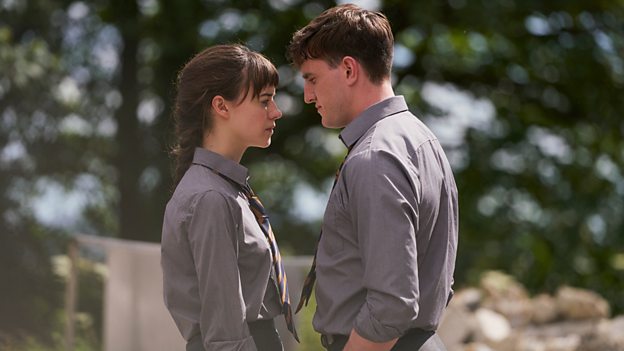 Mescal isn't the only Irishman in contention for the role either, if the odds are to be believed.

Peaky Blinders star Cillian Murphy is still in the running at 10/1.

However, with Mescal's popularity continuing to soar, he looks a serious contender to clinch the role.

James Norton remains the bookie's favourite to carry on the Bond legacy at 2/1, followed by Sam Heughan and Tom Hiddleston.

Craig's final outing as 007, No Time To Die, was set to be released last month, but due to the coronavirus pandemic was pushed back to November.

The release date could be pushed back even further depending on when it is safe to reopen cinemas.