AN INQUEST has heard that an Irish pensioner lay dead in his home in Co. Cork for seven months before he was discovered by relatives.

Richie Scanlon’s body was found back in July by his sister and nephew, who had let themselves into his house, and found it to be badly decomposed.

The 84-year-old was known to be something of a recluse and a man who enjoyed his privacy, but Coroner Philip Comyn said he was surprised that alarm bells weren't triggered when Scanlon fell off the radar completely.

"It seems very strange that a man didn’t collect his pension and that didn’t trigger any alarm bells," he said.

"The fact that he was a man of routine who went to the pub twice a week and went to the bookies. 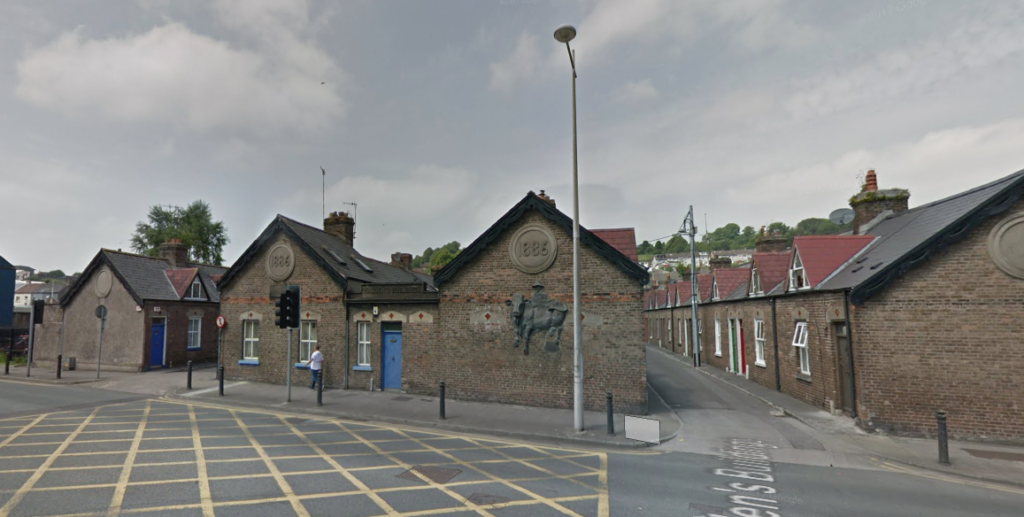 His body was found at Madden Buildings in Cork city

"I find it troubling in this age of mass communication this poor gentleman slipped through the cracks."

The body was found in Mr Scanlon's property on the Northside of Cork city, and decomposition had apparently been accelerated by an electric heater which had been left on.

Scanlon's nephew Denis Cronin told the Coroner's Court that his uncle didn't have a landline and refused to own a mobile phone, making him hard to reach.

He added that it wasn't unusal for him to go long periods without contacting the family.

Cronin also mentioned that Scanlon wouldn't attend family functions like weddings because "he didn't like a fuss" and " kept himself to himself," even refusing to engage with Meals On Wheels.