RESEARCHERS FROM the University of Limerick have developed a new material which can produce water from the air, even in the most hostile of environments.

As reported by The Irish Times, Limerick-based scientists have succeeded in developing a “nanomaterial” which can produce water from air even in the driest environments such as deserts, meaning crops could grow in previously uninhabitable areas.

The material, which scientists have named ROS-o37, has been in development for decades with the research led by Professor Michael Zaworotko from the Science Foundation Ireland at the University’s Bernal Institute.

International research group Molecule RND Ltd have collaborated with scientists in order to make the water-capturing ROS material commercially viable, and is a step forward from the silica material that is currently being used.

The newly developed material “could revolutionise both dehumidification systems in building and availability of water in regions of drought”, Prof Zaworotko told The Irish Times. 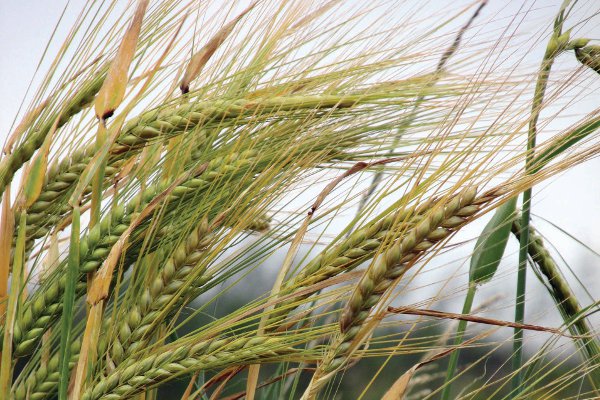 “Silica has been used for a long time as a desiccant to pull water from the atmosphere, but it is not very efficient. If we replaced silica with this crystalline material, it would require substantially less energy to maintain air quality in buildings around the world.

“Even in zones of very low humidity on Earth, even in deserts, there is still some water in the atmosphere. This material could be applied to capture the water from the air, meaning you could potentially grow crops there.

“Without water, there is no life, no Plan B. About one third of the world’s population does not have access to pure water and this technology helps to solve that problem.”

Molecule Ltd also offered their optimism for the potential of the new product, saying they had approached Prof Zaworotko “to develop a material for us that could help solve the global water crisis”

“Our teams meshed to bridge the gap between academic scientific research with real world product development, engineering and business development.”

And Molecule’s chief executive Bjorn Simundson said the ROS-o37 material “has the capacity to transform global power consumption and provide a new source of pure water, even in dry climates”.