MULLINGAR Town AFC have apologised for the recent attack on referee Daniel Sweeney after it emerged one of the suspects is already banned from soccer for life.

The father-of-two was left with a jaw broken in two places, a fractured eye socket and numerous lacerations to his nose in an assault following a Leinster Senior League clash between Horseleap United and Mullingar Town in Co. Westmeath on Sunday, November 11.

Three players and one supporter were allegedly involved in the attack, which left the match official requiring five hours of surgery to insert plates into his jaw and an expected eight weeks of recovery.

It emerged today that the supporter who was reportedly involved in the incident was already banned for life from playing the sport for assaulting a referee in November 2007. 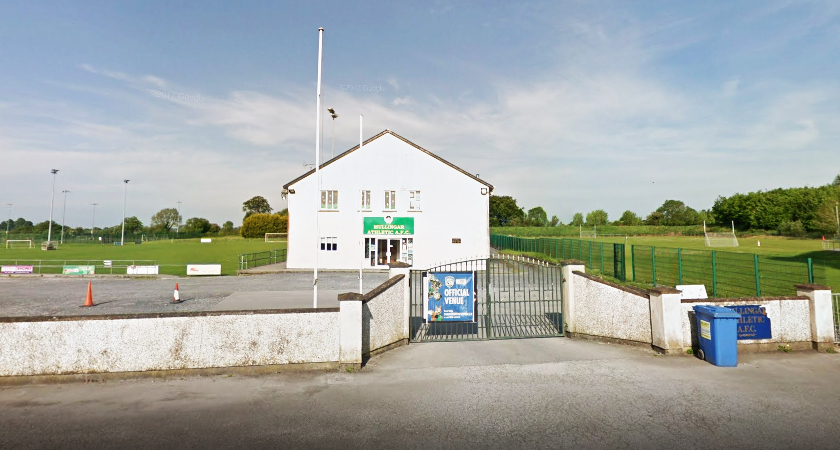 In a statement, Mullingar Town chairman Martin Moore acknowledged that the attack was "devastating and disgraceful".

He said: "First and foremost we wish to send our most sincere apologies to Daniel Sweeney and his family following the devastating and disgraceful attack after the game against Horsesleap United on November 11.

"We also want to issue our apologies to The Irish Soccer Referees Society and to Paul Malone and his fellow referees in the Midlands who take charge of games in The Combined Counties Football League every week. Mullingar Town would also like to apologise to The Football Association of Ireland and to The Minister of Sport Brendan Griffin.

"We as a club do not condone or promote the actions that occurred after the game last week. That is not who we are as a club".

The club added that they "do not condone or promote" the actions that occurred after the game last week and it "is not who we are as a club".

The statement continued: "Mullingar Town A.F.C have been playing football for 130 years, in various leagues and cups and we pride ourselves on our core values of respect, good sportsmanship and the inclusion of all in our community. That is what we wish to instil in all of our players and how we will conduct ourselves in the future.

"We are so deeply sorry for what happened last Sunday, it is and forever will be a black day for our club and for sport in general. Mullingar Town set out that day to play a game of football and never expected or intended to be involved in an assault on a referee and once again we want to say sorry to Daniel and to his family.

"We wish him all the best in a hopefully quick recovery from his injuries and see him back refereeing again. We offer our support to the Sweeney family in any way that they may need it.

"We have created the 'Referee Daniel Sweeney Recovery Fund' and would like to ask anyone who can to please donate to it and share it to support Daniel and his family.

"We are sorry to all that this has affected and to all who have been let down by the incident. We will strive to work hard to gain the respect of the community again."